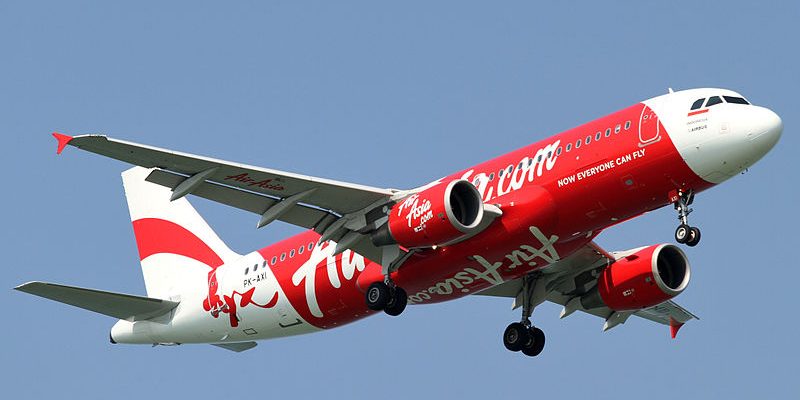 Ranked 9th among the world’s most visited countries in 2017, Thailand is a definite magnet for tourists this holiday season. For tourists who are looking for conveniently located accommodation options, can base themselves in a resort in Hua Hin the likes of AVANI Hua Hin Resort & Villas. Hence the head of commercial operations for Air Asia, Spencer Lee, predicts that Hua Hin is most likely to be the preferred destinations this holiday season.

He also reports that about 1.3 million passengers have been flying to the destination via the airline from Kuala Lumpur in 2017. The route from Malaysia to Thailand by Air Aisa is said to be the 7th such route, this brings them another step closer to becoming the airline with the widest network in Asean. To commemorate the launch of the new route, Air Asia offers promotional fares from 990 baht for one-way travel.