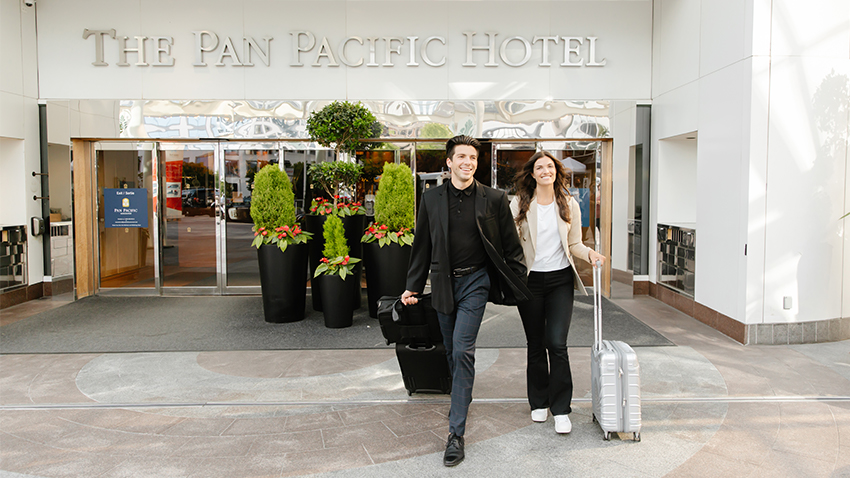 Although the Vancouver borders are open for domestic and essential travellers, they are not open for those who come from other countries as yet. However, the government and the health officials are having discussions as to if they could open the borders for the non-essential travellers from the US currently. The government has also announced that it will not do anything or take any decision against the opinion of public health officials.

Every waterfront hotel in Vancouver the likes of Pan Pacific Vancouver is most likely eagerly looking forward to a positive update in this regard because the travel and hospitality sector is sure to receive a big push if this decision to reopen the borders is taken. As 49.9% of the total population have already taken their vaccine doses in full, travel experts say the risks have got considerably less.