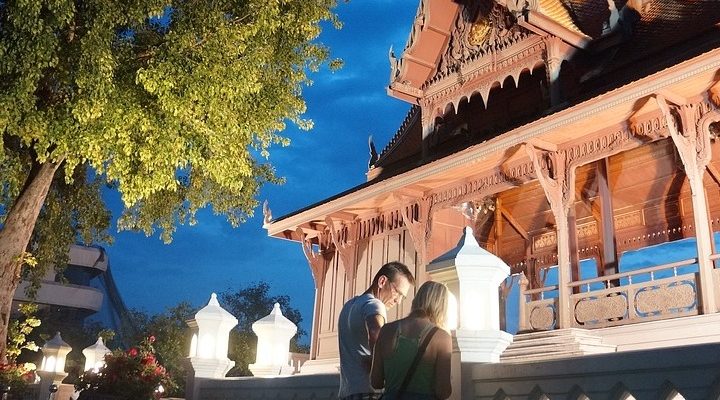 Image by rjaree from Pixabay

Great news for Bangkok and its tourism industry as it has been picked as the world’s most popular tourist destination, in a new ranking by the renowned Business Traveller China – which is a leading Chinese language magazine. This comes as great news for many a city hotel in Bangkok, the likes of Avani Atrium Bangkok – the capital of Thailand actually beat Tokyo and shanghai in the final round of selections.

Bangkok won the category of “2019 Favourite Leisure City in the World”. The Tourism and Sports Minister of Thailand meanwhile announced that he’s taken measures to ease the burden on foreign tourists in the coming months, caused by the strong baht. The number of international tourists visiting Thailand was estimated to be 40 million.