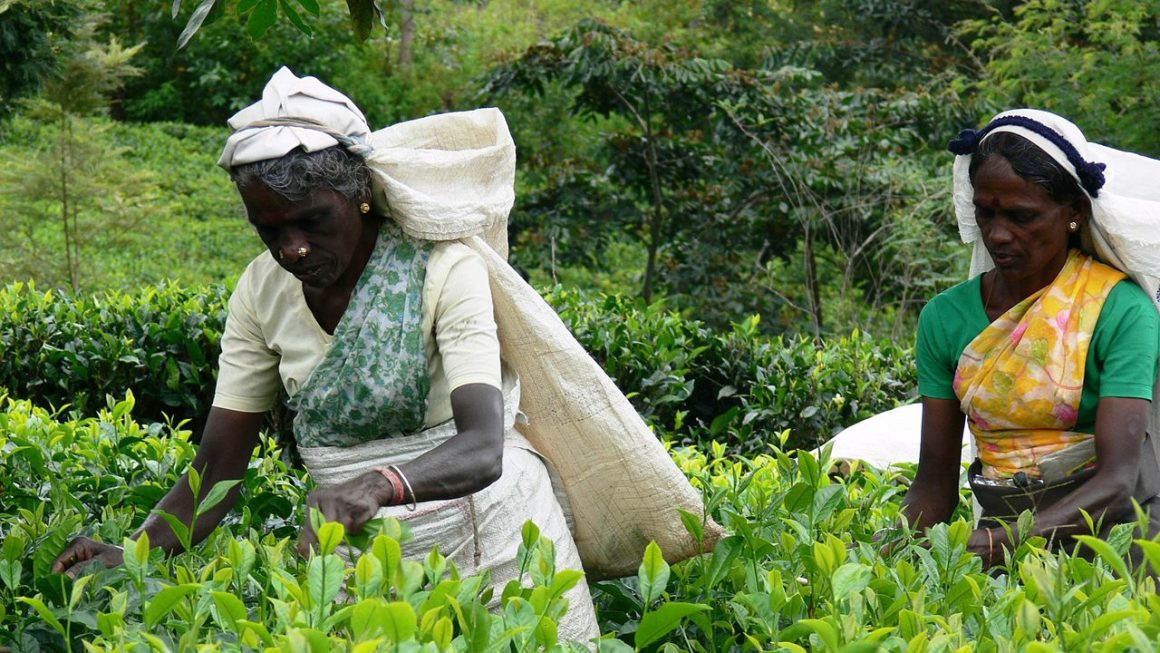 Sri Lanka is looking to draw investors from South India not only for industries such as tourism but other sectors too including South Indian culture, trade, food and agriculture and pharmaceuticals. This was brought to light in the online edition of The Island newspaper on 26th April 2022. It additionally quoted Dr. D. Venkateshwaran, Sri Lanka’s Deputy High Commissioner in Chennai; he stated that the aim was to also promote the country as a value-addition centre while making use of the free trade agreements it had signed as well.

Currently, Indian tourists are amongst the leading source markets for the country and promoted destinations include the hill capital; here, they can enjoy sightseeing and stays at ‘Safe & Secure’ certified hotels in Kandy, Sri Lanka. Such properties include the likes of Earl’s Regent Kandy which makes an ideal base for excursions. It was also suggested that the country looks to attract South Indian tourists wanting to explore the Ramayana Trail with visits to Chilaw home to the Manavari and Munneswaram Hindu temples.