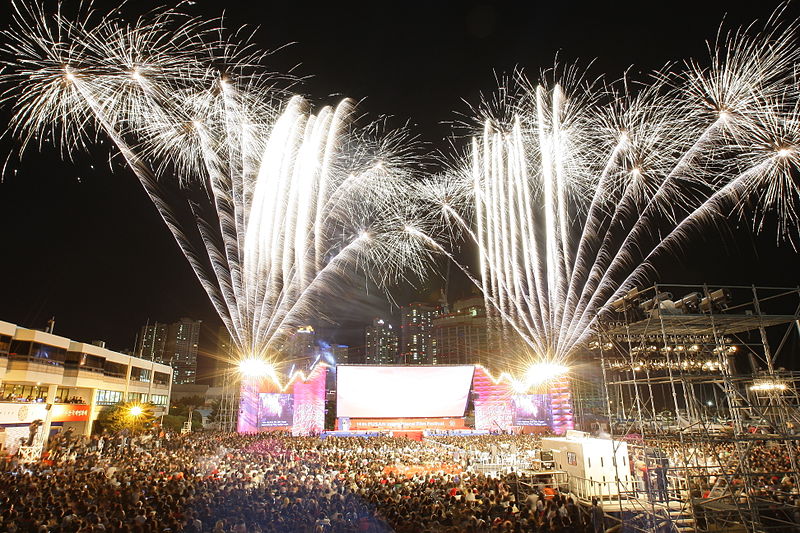 Two films each from South Korea, India, and Iran had dominated the New Currents competitions in this film festival. Every Busan hotel was open for accommodation facilities, and properties by world-renowned hospitality brands like Avani Hotels & Resorts were especially demanded by the guests. According to the participants, films such as Pedro (India), House of Time (India), The Absent Director (Iran), Asteroid (Iran), and Siblings of the Cave (South Korea) were among the most preferred cinematic projects at the film festival. The organizers wish to have the festival next year in a grander style.