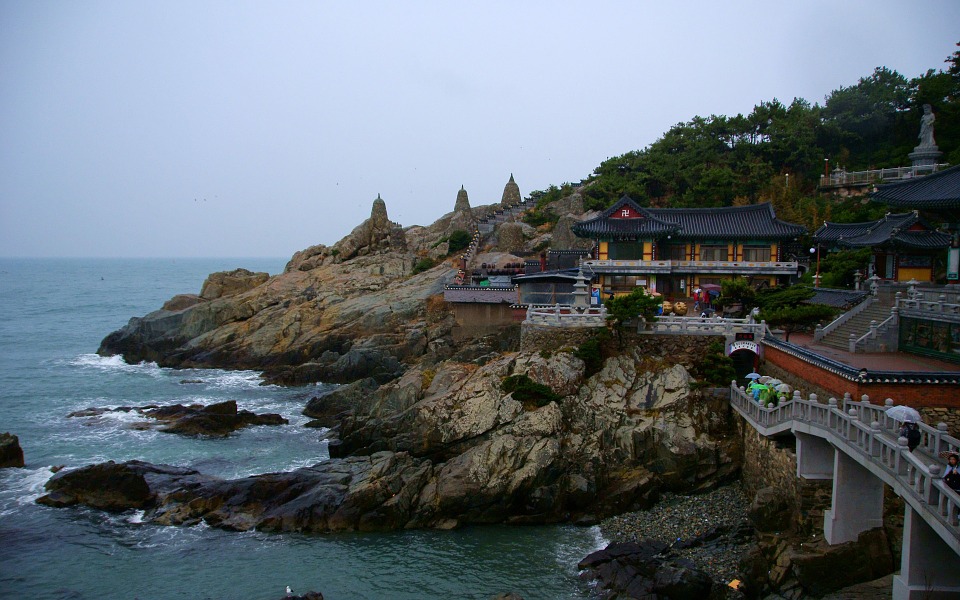 In a move to promote tourism in South Korea beyond the capital, Seoul, the government recently named Busan as an international tourism city and one of five new tourism hubs; Andong, Gangneung, Mokpo and Jeonju were the other cities on the list that were chosen as regional tourism hubs. For travellers planning a visit to Busan, hotel options can be easily found in the city with properties such as Avani Central Busan Hotel providing easy access to local attractions.

While the country is a popular destination, around 80% of foreign visitors only travel to Seoul. According to these new proposals, Busan and the other cities will receive subsidies from the government to help draw in more tourists from abroad.Accordingly, the South Korean government is expected to set aside USD 13.5 million in 2020 for this project.