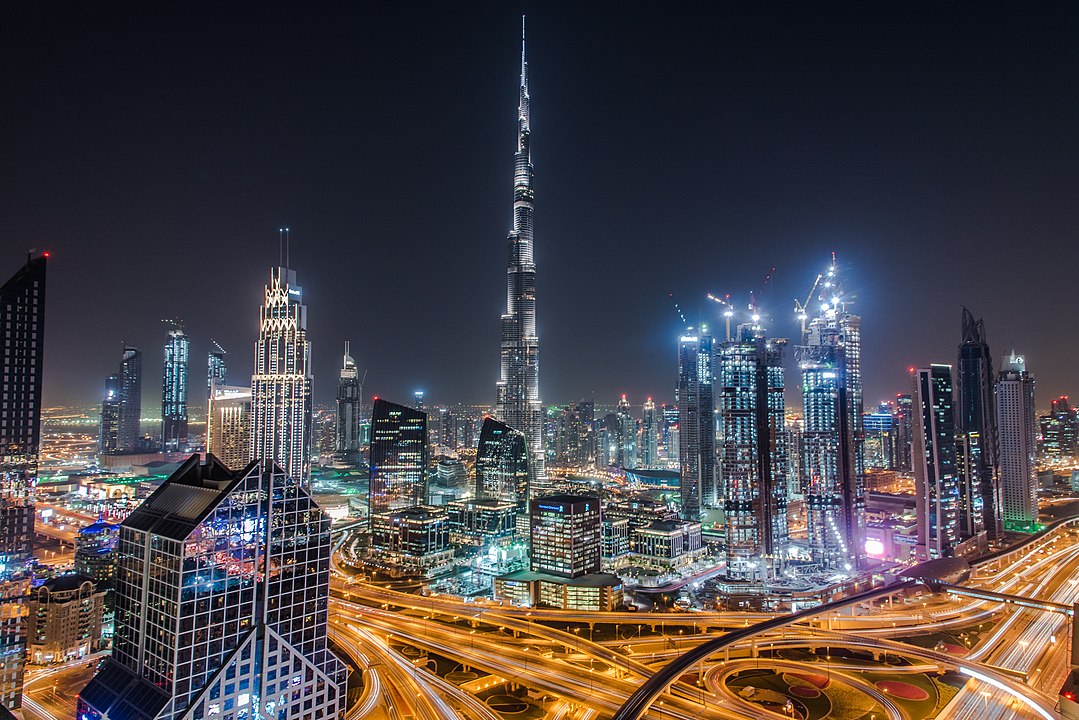 Dubai Tourism launched a series of special promotional video ads with two of Hollywood’s hottest actors, Zac Efron and Jessica Alba. Dubbed “Dubai Presents”, the six-part campaign features short films much like trailers, each showcasing a different movie genre as well as unforgettable experiences in Dubai. Directed by Craig Gillespie, the first short film titled “A Five-Star Mission” was released on 5th August 2021; reminiscent of an action spy thriller, it showed the actors in various locations and activities like skydiving off the Burj Al Arab.

Other released videos include “A Romance to Remember” and “A Brand New You” where Zac Efron meets his future self and experiences everything from local souqs to dune bashing. With Expo 2020 also launched on 1st October 2021, such ad campaigns will only serve to draw more tourists who can stay at a Palm Jumeirah hotel; this includes safe properties such as Anantara The Palm Dubai Resort from where guests can enjoy the many adventures on offer.