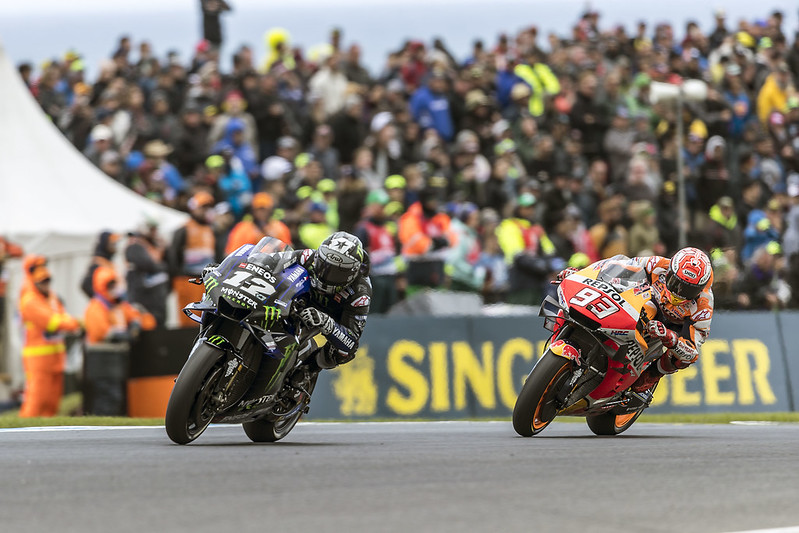 Tickets were announced and released for the Australian Motorcycle Grand Prix 2022, which will be held from the 14th to the 16th of October 2022. Visitors who come to Australia to get a taste of the fast-paced excitement will be able to reside at the airport itself. PARKROYAL Melbourne Airport – known to be one of the prime venues for corporate events in Melbourne would also be a top choice among travellers. The grand event will be held at Phillip Island for the ultimate racing experience as the world’s best riders gear up for three days of 300km/h entertainment.

This full-throttle, action-packed experience will be a treat for adrenaline junkies who will even be at the advantage of catching a glimpse of some of Australia’s homegrown talents in the field of racing like Jack Miller and Remy Gardner, along with world champion, Marc Marquez.