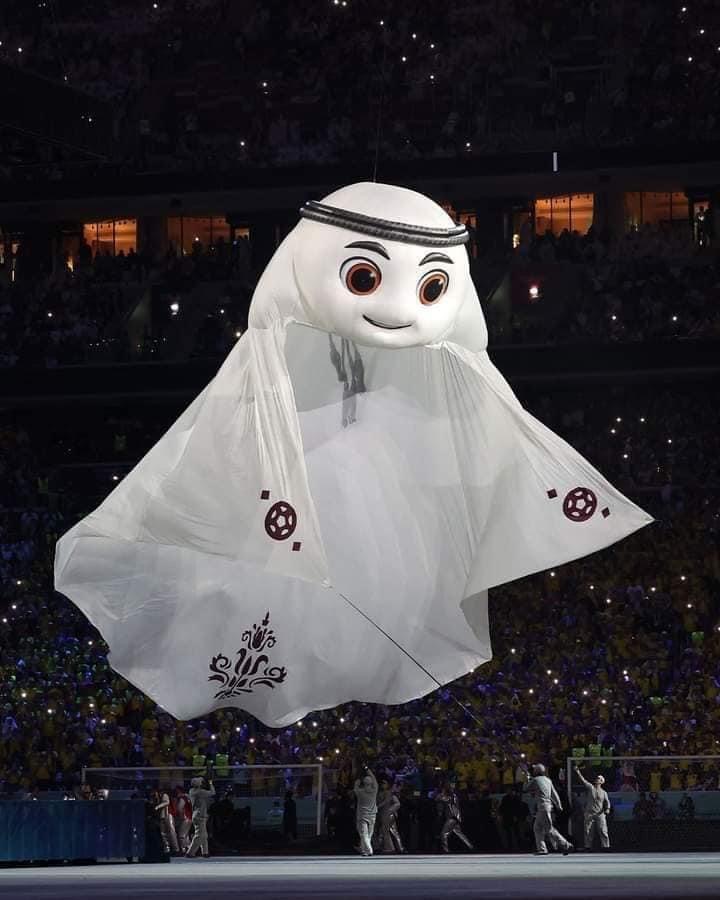 Football fans from around the world await in eager expectation as the FIFA World Cup Qatar 2022 kicks off this month. It will mark the first time that the Middle East will be hosting this football tournament which is the largest of its kind in the world. The opening game will be on 20th November 2022 and feature the host nation, Qatar, taking on Ecuador at the Al Bayt Stadium within easy reach of properties like Somerset West Bay Doha; those staying at such city centre-based Doha apartments can enjoy hassle-free access to the other stadiums too including the massive Lusail Stadium where the grand final will be played on 18th December 2022.

The FIFA World Cup Qatar 2022 will feature a total of 32 nations including defending champions France; there will be 64 games in total with group stage matches taking place from 20th November to 2nd December, followed by the round of 16, quarter-finals, semi-finals and the final. Interestingly, the eight stadiums for the tournament are less than 60 minutes away from each other, meaning that fans can watch two games within the day.