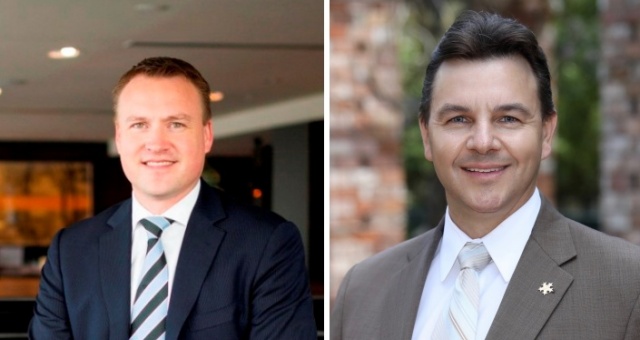 As reported on The Hotel Conversation website on 9th June 2021, Tourism Accommodation Australia (TAA) NSW, the premier tourism and accommodation body in the state, recently appointed two new members to its board; one of them was Jeroen Meijer, the General Manager of PARKROYAL Darling Harbour, Sydney. Michael Johnson, TAA NSW CEO, was quoted saying that both the appointed members would bring new ideas and enthusiasm as well as help the board to deal with the challenges ahead.

Beginning his career in the Netherlands, Mr. Meijer has industry experience totaling over 20 years and has acquired operational expertise at resorts and hotels in Asia-Pacific and Europe. In his current role, running one of the leading hotels in Sydney, he has guided the property to win several noteworthy state and national accolades; this includes the Awards for Accommodation Excellence which the hotel won for three years consecutively.