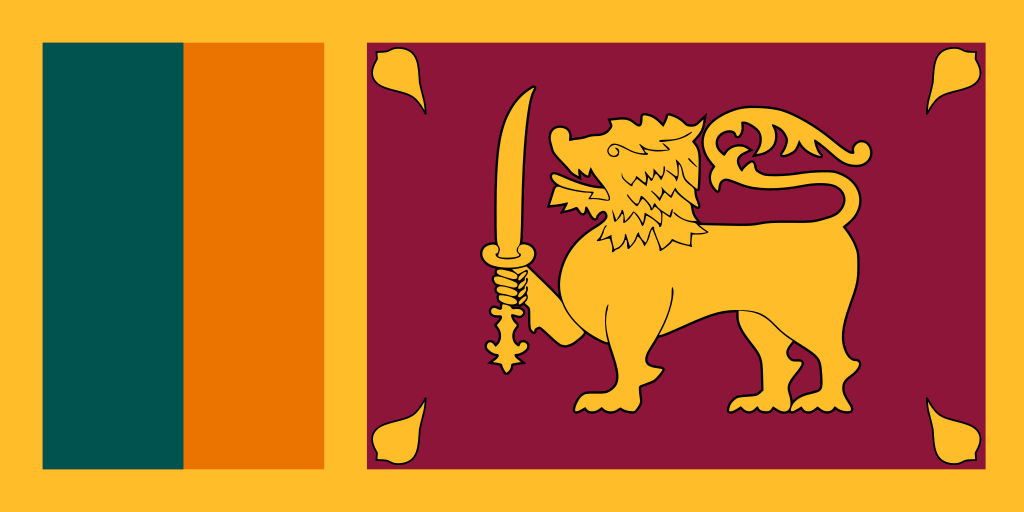 The global tourism campaign coming under the tagline “So Sri Lanka” is set to kick-off soon according to the Sri Lanka Tourism Promotion Bureau. The campaign was initially expected to launch at last month’s ITB Berlin; this was pushed back however and now it is planned to be unveiled at the Arabian Travel Market (ATM) in Dubai from 28th April to 1st May 2019.

As part of the tourism initiative, a special video was screened at ITB Berlin which gave those attending a taste of the So Sri Lanka campaign. It is hoped that with the launch of the full campaign, tourist arrivals would increase especially in terms of visitors from China, Europe, Australia and India. Featuring everything from budget hotels to luxury resorts in Sri Lankaincluding the likes of Blue Water Club Suites, the island offers travellers a diverse array of experiences; be it related to nature, culture, wellness or wildlife, the country has it all.