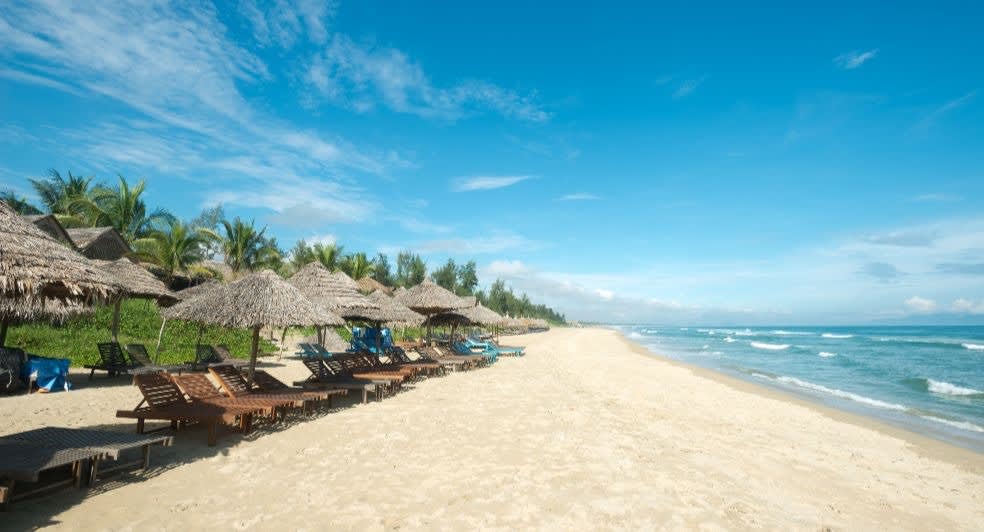 In a recent online article published by the Nhan Dan Newspaper, it was brought to light that Hoi An in Vietnam has been listed as one of the world’s top family destinations. This is according to a list published by well-known Better Homes and Gardens magazine, which ranked the city number five, in its Top 10 Family Destinations list. According to the magazine, Hoi An is ideal for families travelling with older children and has a rich heritage and culture to experience.

Amongst the highlights here are the Quan Cong Temple and the historic quarter which is a UNESCO World Heritage Site. Those travelling with families can also make use of a range of Hoi An hotel options including the likes of Anantara Hoi An Resort. This is not the first time the city has been in featured on such lists; it was named as one of the 50 Best Holiday Destinations Around the World by Travel+Leisure as well.