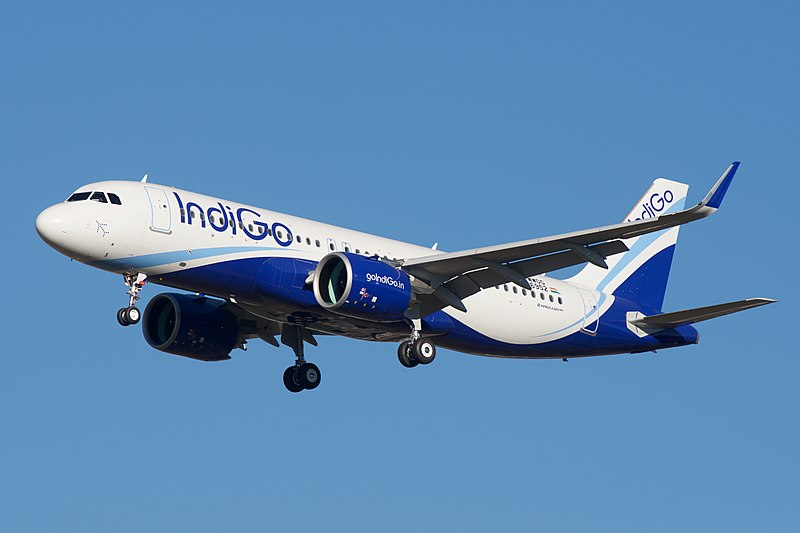 Popular low-cost carrier IndiGo will be starting a new flight from Pune to Male in the Maldives, one of the premier international destinations in the globe.  The island nation is well known for being home to many a Maldives resort including the likes of Anantara Dhigu Maldives Resort, which attracts many tourists.

The new flight is set to start by the end of March, however, it will not be a direct flight as there will be a stopover at Bengaluru.  The flight will be the carrier’s first international flight from Pune. The 20-hour flight is expected to commence from the 25th of March and is anticipated to be an early morning flight with a 5 am take off as stated by a Pune airport official. Currently, there are four direct flights to international destinations from Pune including Abu Dhabi, Dubai and Singapore.