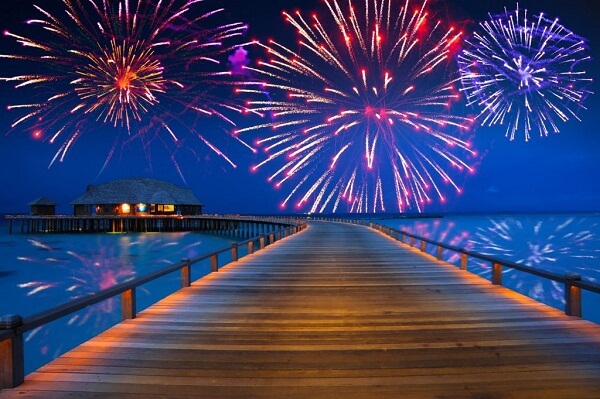 This year in Maldives, you can look forward to celebrating Christmas and New Year in January as well. This is because Reethi Faru Resort has unveiled special celebrations to mark the Orthodox Christmas and New Year – most Orthodox churches in the world including those in Russia follow the Julian calendar as opposed to the Gregorian calendar. According to this calendar, Christmas falls on 7th January, while New Year, referred to as the Old New Year, is on 14th January.

Giving one a chance to experience such festive celebrations, the resort will host a special buffet at Vakaru on 6th January followed by a DJ night at its main bar Haruge. While guests have the opportunity to dine at an overwater restaurant in Maldives at the resort, they can look forward to a special Beach BBQ followed by a poolside DJ night to celebrate the Orthodox Christmas on 7th January. Festivities will continue the week as well, where another beach BBQ and poolside DJ night will be held to mark the Old New Year! 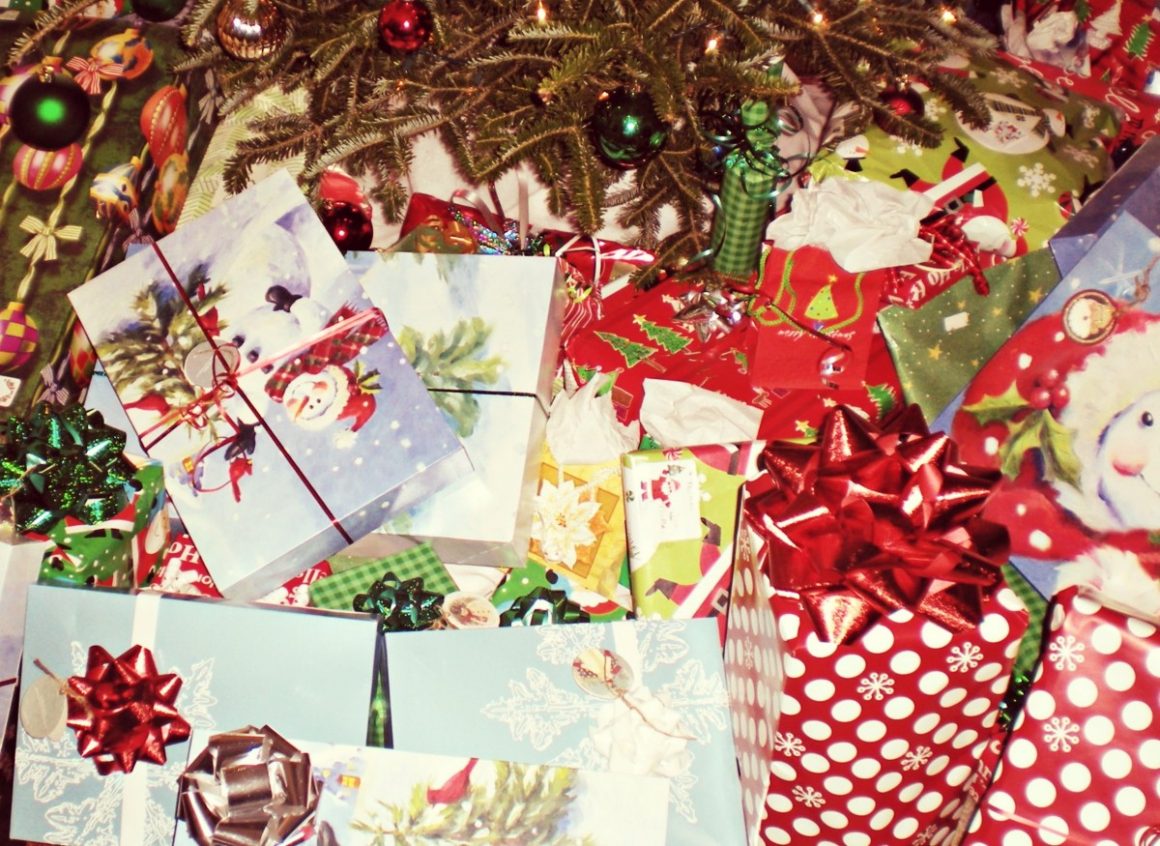