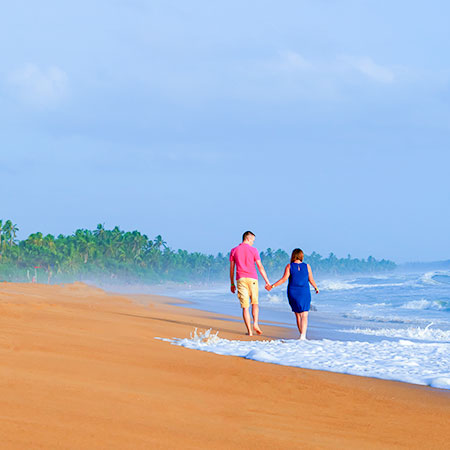 Sri Lanka, one of the most visited tourist destinations in the world and Lonely Planet’s number 1 destination to visit in 2019, closed down its borders in response to the pandemic. The tourism sector is one of the main foreign currency earners for the country, and the tourist income plummeted during the pandemic. However, in December 2021, the country saw a massive number of tourists, most of them being Indian, but it also included Russian, British, German, Ukrainian, Chinese, and Canadian travellers.

The pandemic, as well as the Easter bombing, had a serious negative impact on the tourism industry, but by the look of things, it’s safe to assume that the industry is getting back on its feet. Many Kalutara hotels, including the likes of Mermaid Hotel & Club, make the most of this positive change by offering accommodation packages and many attractive hotel deals. Sri Lankan Airlines, for example, came up with the Buy One, Get One Free campaign to entice Indian tourists.