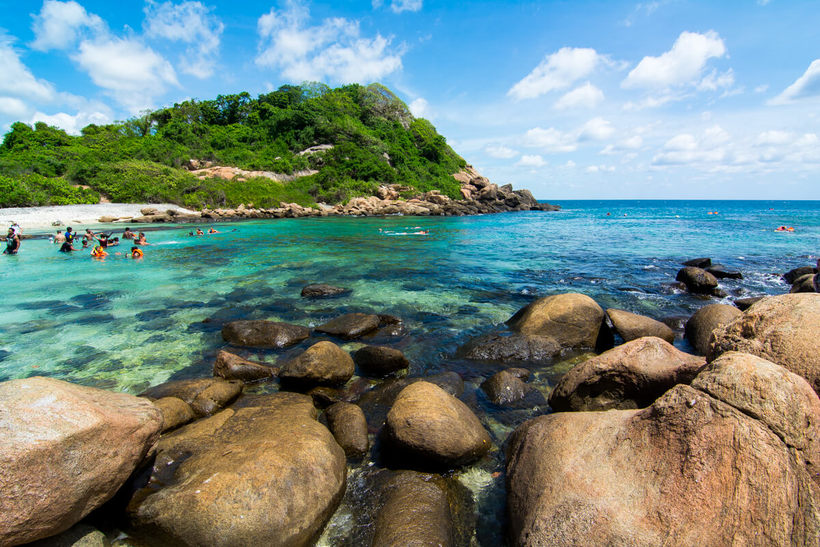 After suffering three straight blows from the 2019 Easter bombings, two epidemic years, and the island’s worst economic crisis in decades this year, Sri Lankan tourism has yet to fully recover. After a civil conflict that lasted more than 20 years and concluded in 2009, the island’s picturesque scenery and white sand beaches were poised to see a rise in tourism.

A record 2.3 million people visited the island in 2018. However, three churches and three upscale hotels were attacked a year later, leaving 269 people dead, including 40 foreign nationals. When Islamist militants attacked in April of that year, the Christian minority was commemorating Easter Sunday, and more than 400 people were hurt. In that year, there were 1.9 million fewer visitors. Now the island’s trying to get back on track with various promotional events and massive offers in 5-star hotels in Bentota and other popular areas such as Cinnamon Bentota Beach.