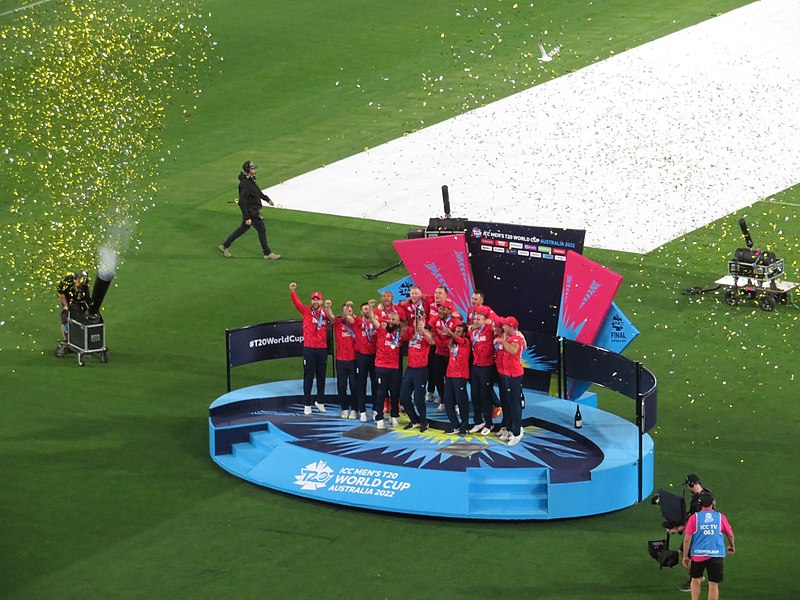 The ICC World Cup T20 finals were held on the 13th of November on a grand scale at the Melbourne Cricket Ground. The winners were congratulated in a magnificent celebration while millions of fans were eagerly waiting to witness the outcome. The World Cup was held over a span of almost a month, from the 16th of October to the 13th of November. Earlier in 2022, the women’s world cup was held where Australia won over India amidst a massive crowd.

The event took part with 16 international teams engaging in 45 matches across the month and contributed largely towards increased arrivals of tourists in the country. Avani Melbourne Box Hill Residences is a famous Box Hill hotel which reached its maximum occupancy during the cricket madness, along with more hotels and residences in the area.