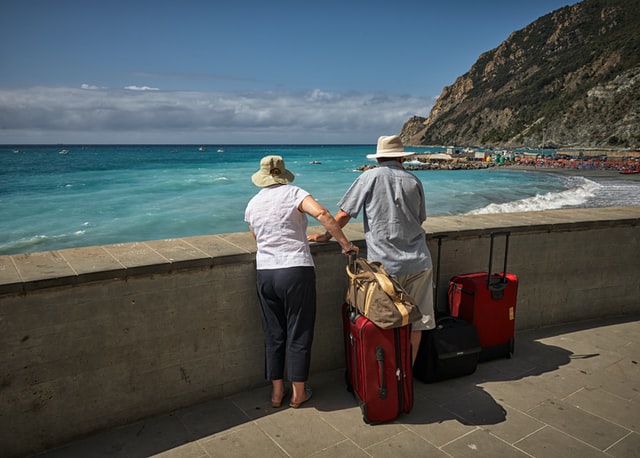 The Tourism Authority of Thailand (TAT) decided to open the country for fully vaccinated tourists in July 2021, but this followed several phases. Phuket was the first tourist destination to be opened, and many other top destinations opened their gates for international travellers after this. Every hotel in Bangkok Thailand the likes of Maitria Rama 9 Hotel and the ones in other similar destinations were happy with this decision.

The officials have declared that they expect around 3-4 million tourist arrivals this year, and around 20 million travellers within 2022, which is significantly lower as the country attracted 40 million travellers in 2019. The local vaccination program has already been started in Thailand, and the officials hope that the risks can be majorly prevented if the local population is covered fully by this vaccination program as soon as possible.