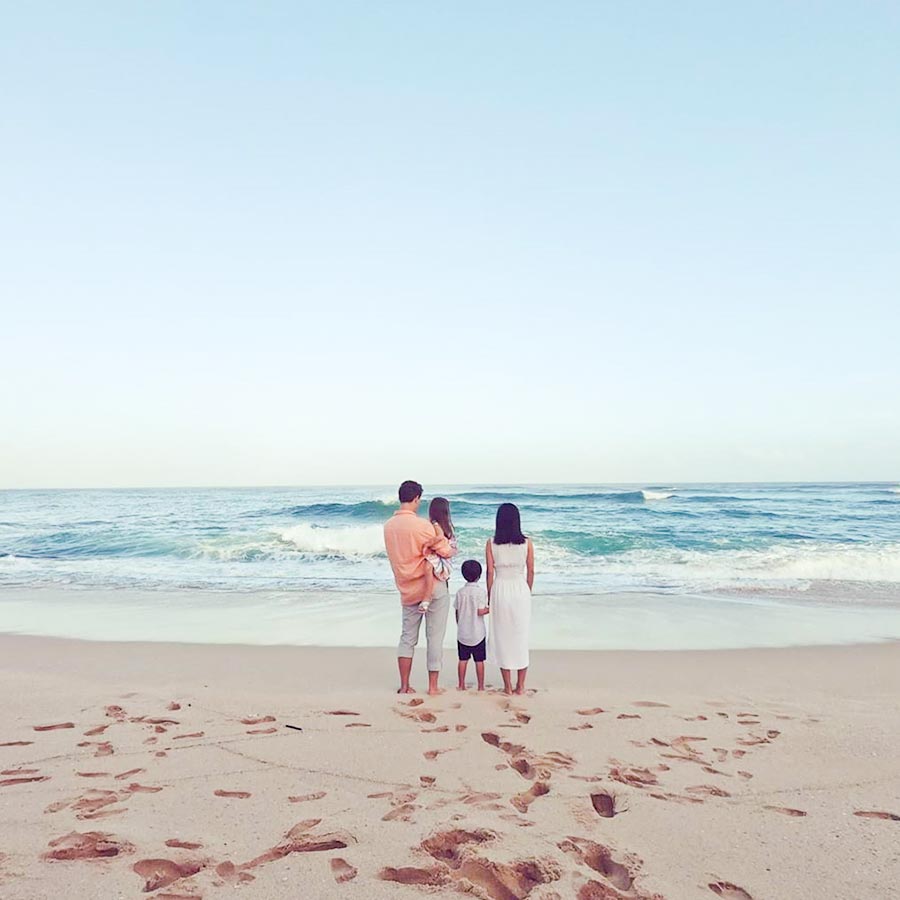 The world-famous tour guide, award-winning wildlife photographer, and conservationist, Paul Goldstein has urged the world to travel to Sri Lanka in order to help rebuild the country’s economy. He has said that the reason that Sri Lanka draws him back is the country’s remarkable diversity of wildlife, the stunning coastline, and its mouthwatering cuisine. He has also highlighted the fact that the island nation’s people raise on kindness, hospitality, and resilience.

Goldstein has also encountered many protests around the island by those who are frustrated about the country’s flailing economy. He has also shed light on the adverse image that was portrayed by several media reports over the past few weeks while urging the world to support the country’s economy with the foreign exchange that will follow as more tourists start enjoying their holidays at Sri Sharavi Beach Villas & Spa or other properties offering villas in Mirissa or any other location of the country.