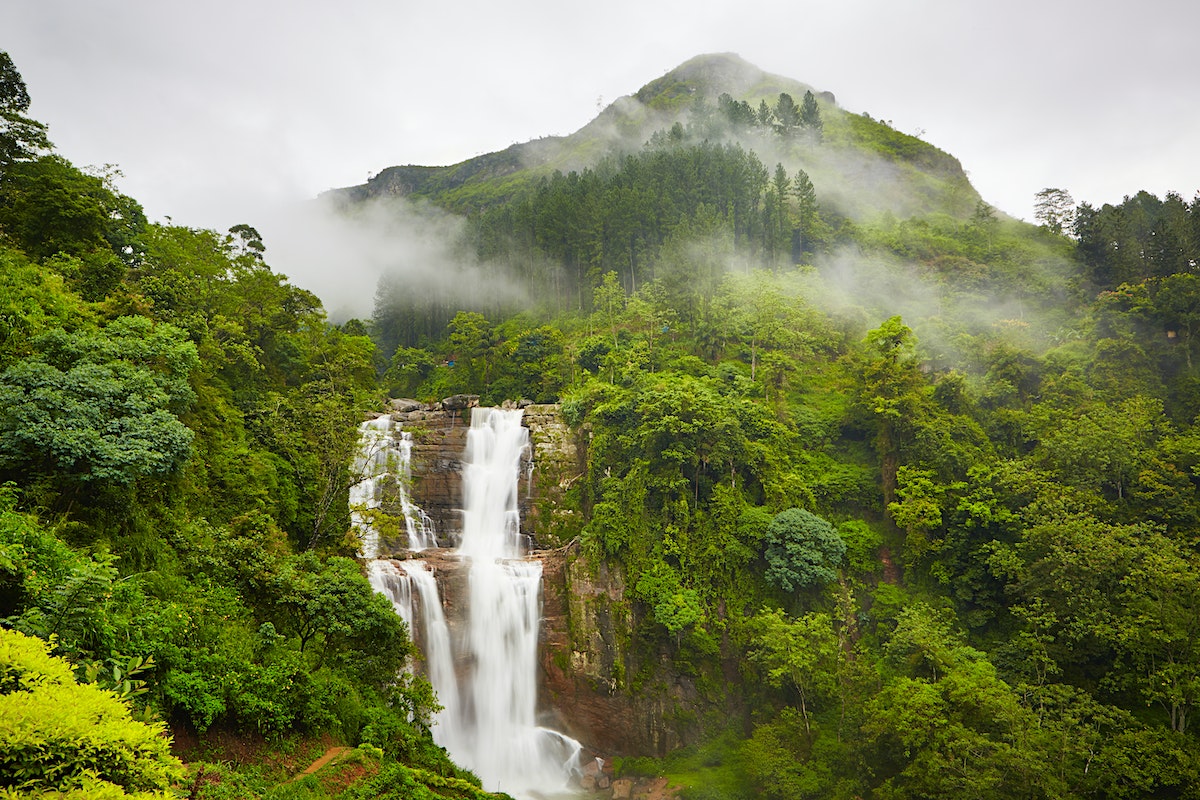 Following the tragic Easter attacks this April, Sri Lanka launched its first tourism promotion last month in a bid to get the industry back on track. The special campaign, which is valid till 30th September 2019, targets Indian tourists who make up a significant number of arrivals to the country. This package features stays in a number of destinations including Colombo, Sigiriya and Dambulla as well as south coast and hill country locations. In fact, the hill country has become a popular choice for travellers with hotels in Nuwara Eliya such as the distinctive Heritance Tea Factory being among the available accommodation options.

This new promotion package which features nominal rates came about after industry stakeholders joined together to create an initiative to jump-start the market after the Easter attacks. Plans are underway for similar campaigns to be launched in the future targeting travellers from certain Middle Eastern countries as well as China.