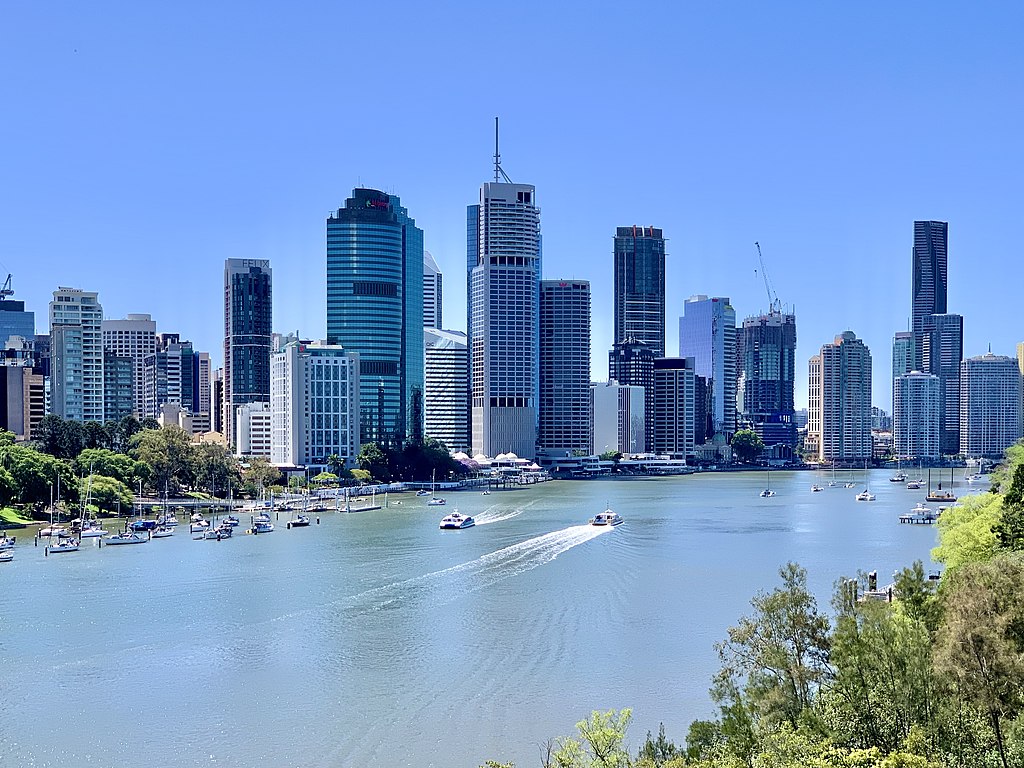 The latest edition of This That was held in Sandstone Point, Queensland on the 5th March 2022. It was originally scheduled for February 2021 but was later rescheduled to October and November of the same year. However, due to scheduling conflicts, organisers moved the event for the first quarter of 2022, with another rendition of the same event planned to be held in Newcastle.

All tickets that were purchased for This That 2021 were valid for this year’s event, and those who were based at holiday apartments Brisbane has to offer such as Oaks Brisbane Aurora Suites at the time of this year’s event were able to purchase additional tickets on sale from the website of the festival. And for those who weren’t able to make the new dates, refunds were made available within a week.