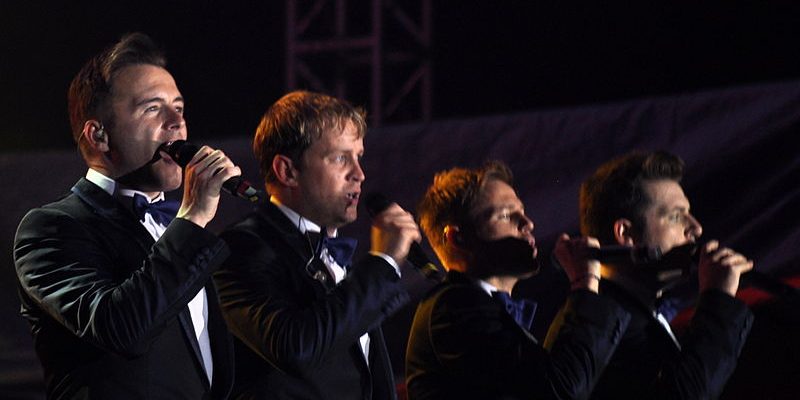 The globally popular Irish boy band Westlife will be performing live in Kuala Lumpur next month as part of The Twenty Tour which celebrates 20 years of their hit music. There will be two sold-out concerts in the Malaysian capital on 8th and 9th August 2019 at the Malawati Stadium. Those lucky enough to get tickets and looking for hotels Kuala Lumpur has to offer within easy reach of the venue can consider such properties as those belonging to Berjaya Hotels & Resorts.

The Asian leg of this tour which features visits to seven Asian cities initially began in Bangkok and will end in Singapore on 10th August. Westlife who made their debut in 1999 have since then gone onto sell more than 40 million albums; their hits include songs such as “Flying Without Wings”, “Fool Again”, “If I Let You Go”, “Swear It Again” and “Unbreakable” to name a few.