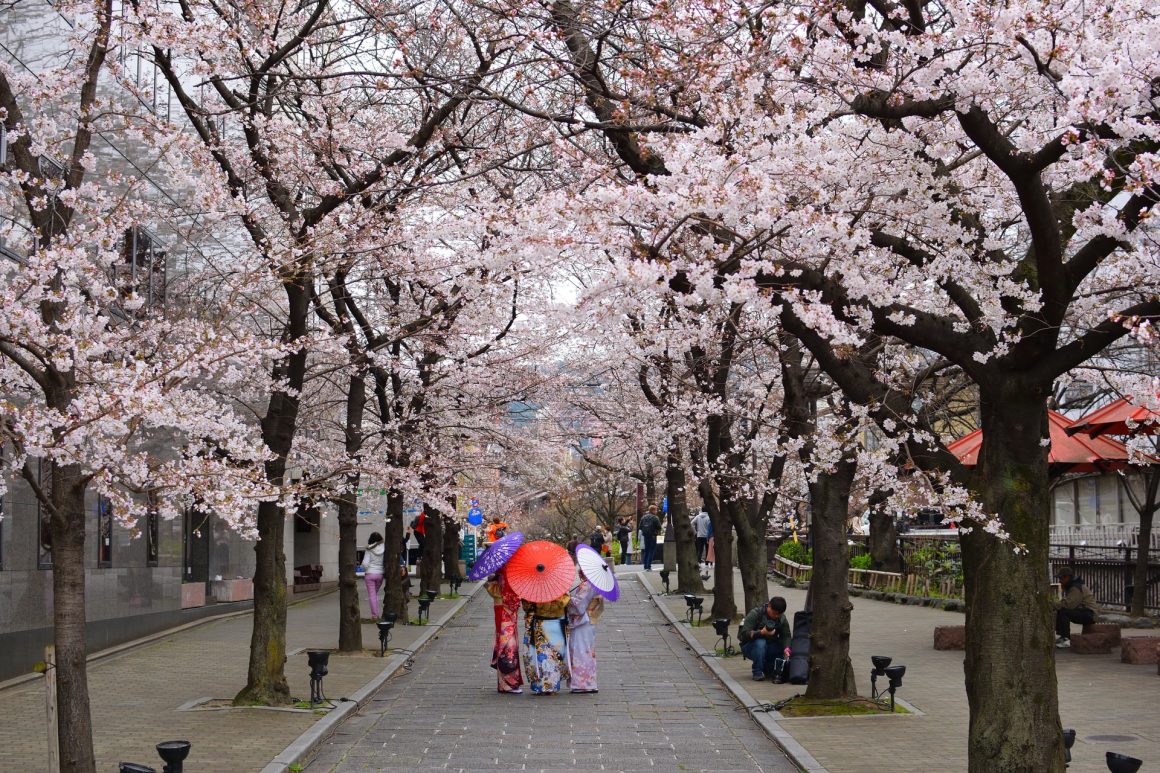 The famed cherry blossom season is set to begin in Tokyo at the end of this month, promising a wonderful sight that has become globally popular. While there is no exact date on which the city’s many cherry blossom trees burst forth with flowers, it generally begins around the end of March and goes on till the first week of April. Shortly afterwards, these blossoms fall off, giving visitors a relatively small window in which to take in this mesmerising spectacle.

There are several key spots in which to see cherry blossoms in the city such as the Chidorigafuchi Greenway close to the Imperial Palace and properties like Ascott Marunouchi Tokyo. Those based at such centrally located serviced apartments Tokyo has to offer, can also easily plan visits to other hotspots including Ueno Park, Yoyogi Park, Shinjuku Gyoen and Sumida Park.