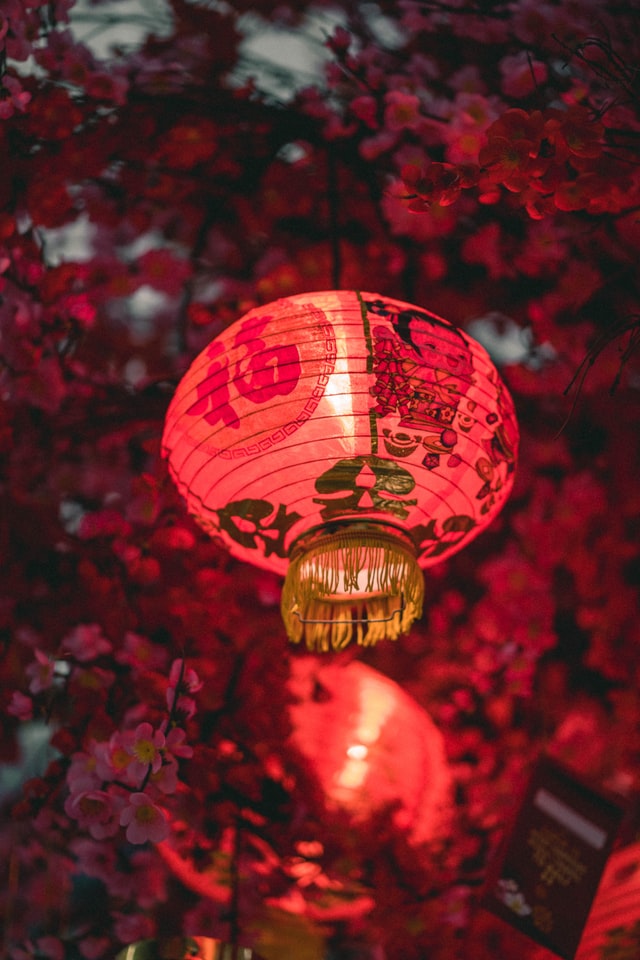 Due to its large Chinese community, Malaysia also celebrates the Chinese New Year and it is one of the nation’s biggest holidays. This year, the auspicious day fell on 12th February which was a national holiday as well as 13th February. In Malaysia, Penang and Kuala Lumpur were among the best areas in which visitors could witness the various festivities, while destinations such as Langkawi were also popular.

Those who wished to enjoy family holidays in this period could choose from beachside getaways too; this included properties like Pelangi Beach Resort & Spa, amongst the options for those who searched for the best resort Langkawi has to offer. As in China, in Malaysia too, family reunions and meals took place along with other traditions such as lighting fireworks, giving unmarried relatives money in red packets (ang pows) and holding dragon dances.