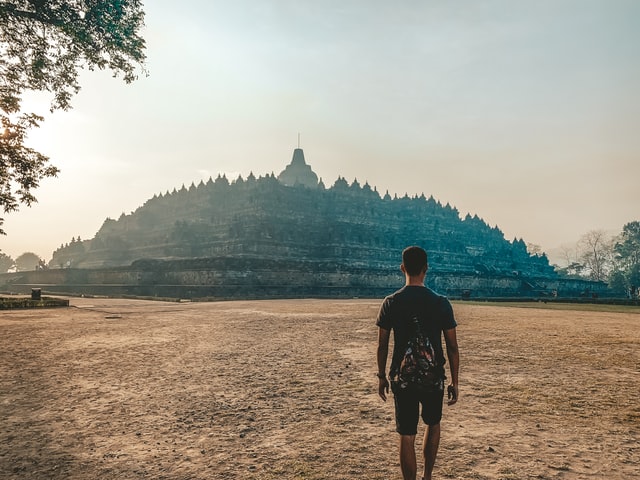 In a bid to boost tourism destinations in Indonesia, the government has launched several initiatives; this was highlighted on the ANTARA News website on 8th September 2021 which quoted Sandiaga Uno, the nation’s Minister of Tourism and Creative Economy. Amongst the highlights was the development of what he called ‘five super priority tourist destinations’ which came under the ‘10 New Bali’ programme. One such place of interest was Borobudur in Central Java; of course, this is not the only allure in Central Java that offers those staying at a hotel in Semarang a chance to explore the capital. Properties like HARRIS Hotel Sentraland Semarang cater to families and friends and are within easy reach of local attractions.

Apart from Borobudur, other destinations mentioned were Mandalika, Labuan Bajo, Likupang and Lake Toba. The government has launched campaigns to draw domestic tourists to come to visit such sites too. As part of this initiative, QR code-based digital payments are also being encouraged via the Standard Quick Response Code (QRIS) that reduces cash-based risks and encourages transparency.