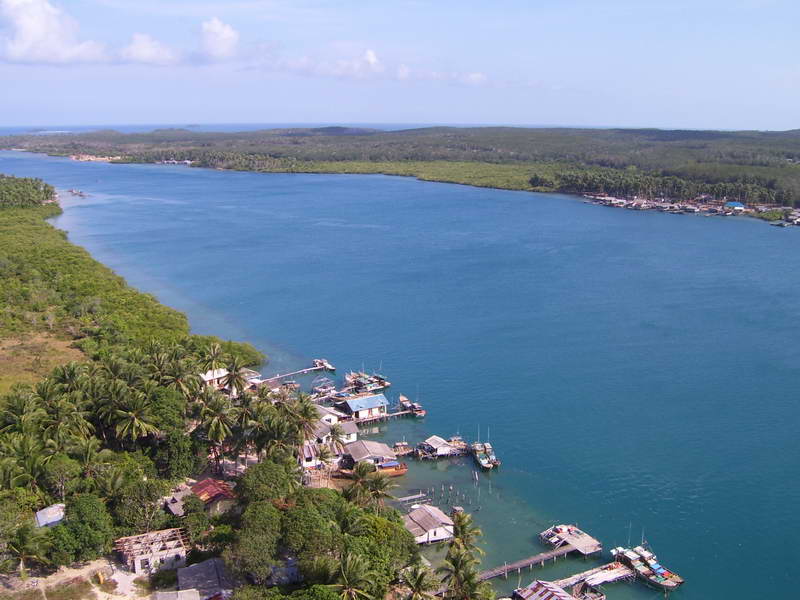 The government of Indonesia is considering plans to reopen the economy of five regions in the country; this is according to a recent article published online by The Jakarta Post which was citing a statement made by Luhut Pandjaitan, the minister for Coordinating Maritime Affairs and Investment. Amongst the places mentioned was the Riau Archipelago’s island of Bintan; resorts on the island including properties such as Bintan Lagoon Resort will no doubt hope that the future easing of travel restrictions, both locally and globally, will aid in attracting travellers in times to come.

Apart from Bintan, Bali which is another popular tourist destination was mentioned as one of the other areas where the economy could open. Other places included Batam which is a part of the Riau Islands, Yogyakarta on the island of Java and Manado, North Sulawesi’s capital city.