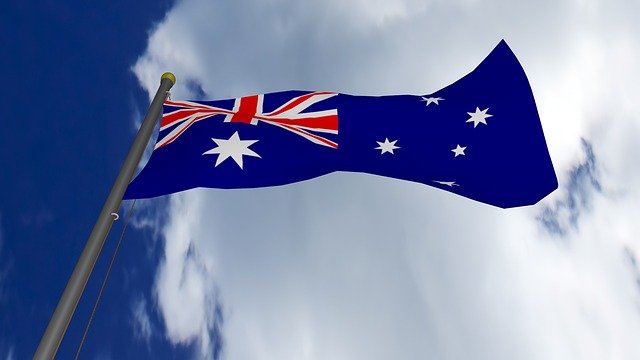 Labour Day celebrations got underway this month in Australia as the country commemorated the eight-hour working day and remembered the contributions of workers to the local economy. Also known as May Day in the Northern Territory and the Eight Hours Day in Tasmania, Labour Day is observed on different dates depending on the state or territory. This month, it was celebrated in Western Australia (1st March) and Victoria and Tasmania (8th March); Queensland and the Northern Territory will hold it on 3rd May, while South Australia, New South Wales and the Australian Capital Territory will commemorate it on 4th October.

Since Labour Day is a public holiday, many families go on trips for the long weekend. It’s also customary for there to be various marches including in cities such as Brisbane. Hotels in the CBD such as Oaks Brisbane Aurora Suites offer visitors a chance to catch these events be it on the streets or at nearby venues such as the Brisbane Showgrounds.