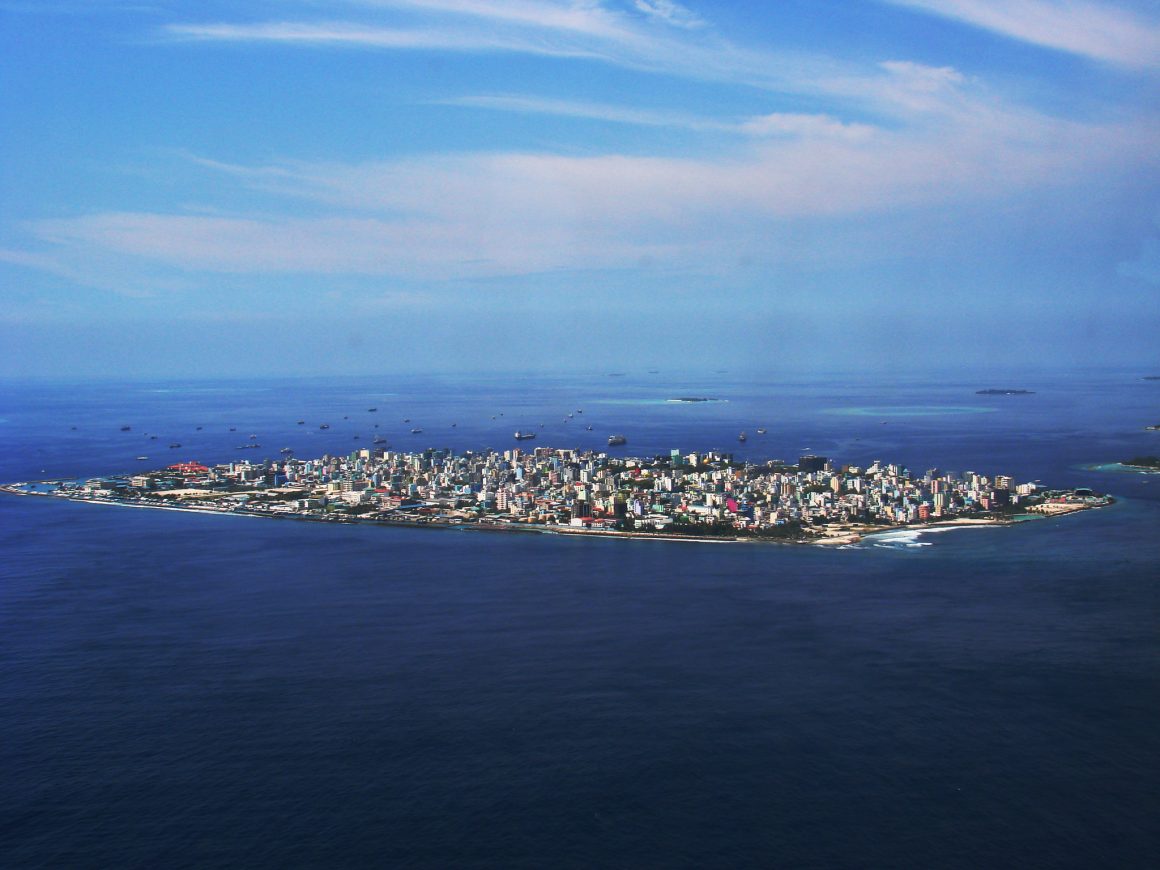 Global warming among many other environmental crises has caused the sea level to rise, threatening tourism in the Maldives each day. To overcome this challenge, a floating city will be built in the Indian Ocean, at a 10-minute distance from Male, the capital of Maldives. CNN says the city will resemble a brain coral and consist of around 5000 units including restaurants, shops, houses, and schools. Canals will interconnect these properties.

Several hotels and villas on the island follow an above-sea-level structure in preparation for the rising sea levels. OZEN LIFE MAADHOO is one such Maldives overwater villa built by adapting to this concept, amidst several other units unveiled in the floating city in June. The whole city is expected to be completed by 2027, while the residents are expected to move into the island in 2024.