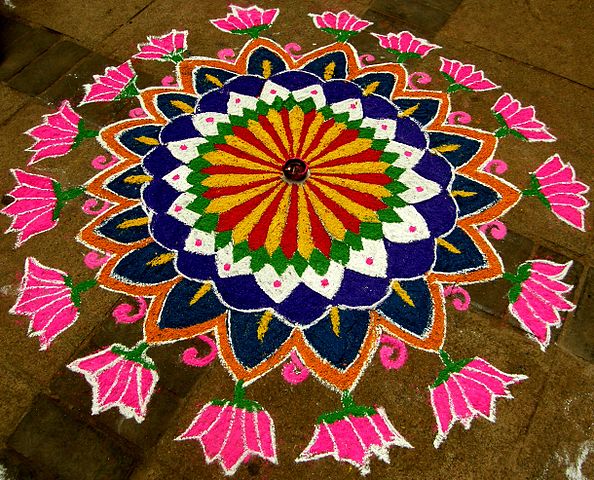 For Hindu devotees, Margazhi is a holy month and during this time, a great many festivities and rituals are observed. This month typically begins in the middle of December and runs to mid-January each year; amongst the traditions observed are the reciting of a collection of songs called “Thiruvempavai” and devotional religious hymns referred to as “Thiruppavai”; additionally, Hindus participate in temple pujas to Lord Krishna.

While this festival is popularly celebrated in South India, it is also observed by devotees in other countries such as Thailand. During the December period of Margazhi, Thai Brahmins are known to stay at Devasathan in Bangkok, a Brahmin temple; at this sacred site, within easy reach for those staying at a hotel in Sukhumvit including properties such as Maitria Hotel Sukhumvit 18 Bangkok, these Brahmins recite verses and make offerings to the gods.