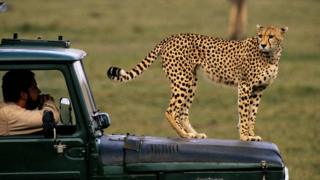 As reported by The Southern Times in June, Namibia became Southern Africa’s first country to open up for tourists though at a controlled level; this came after a period of border closures due to the COVID-19 pandemic. The country is in the process of opening up to more controlled international tourism which has continued up to August. This is good news for the tourism and hospitality sectors as well as for the economy. It is a positive sign for hotels in Namibia including the likes of Avani Windhoek Hotel & Casino and game reserves which are amongst the top local attractions.

Apart from tourism, it is hoped this revival will help the aviation industry as well. As quoted in The Southern Times, Namibian President, Hage Geingob, commented that it is important that the Southern African Development Community (SADC) works together to overcome the challenges posed by the pandemic.