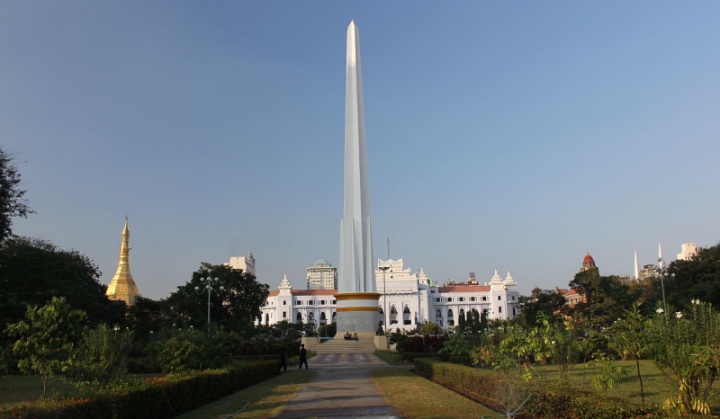 Myanmar will be proudly celebrating its National Day on the 28th of November 2021. This is one of the most precious public holidays in the country as it celebrates the courage and bravery of the student movements back in 1920 against the British. Myanmar (earlier known as Burma) was one of the colonies of the British back in the days, and students began their protests in 1920. The result of these precious efforts was gaining independence from Britain in 1948. Myanmar celebrates its Independence Day on January 4th every year.

Since the student-led protests against the British commenced from Rangoon (the city now referred to as Yangon), it hosts many festivals to celebrate this bravery. If you plan to spend your holiday at Pan Pacific Yangon which is indeed the best hotel in Yangon, you will get the chance to witness some unique celebrations of the National Day, especially contributed by the youth.