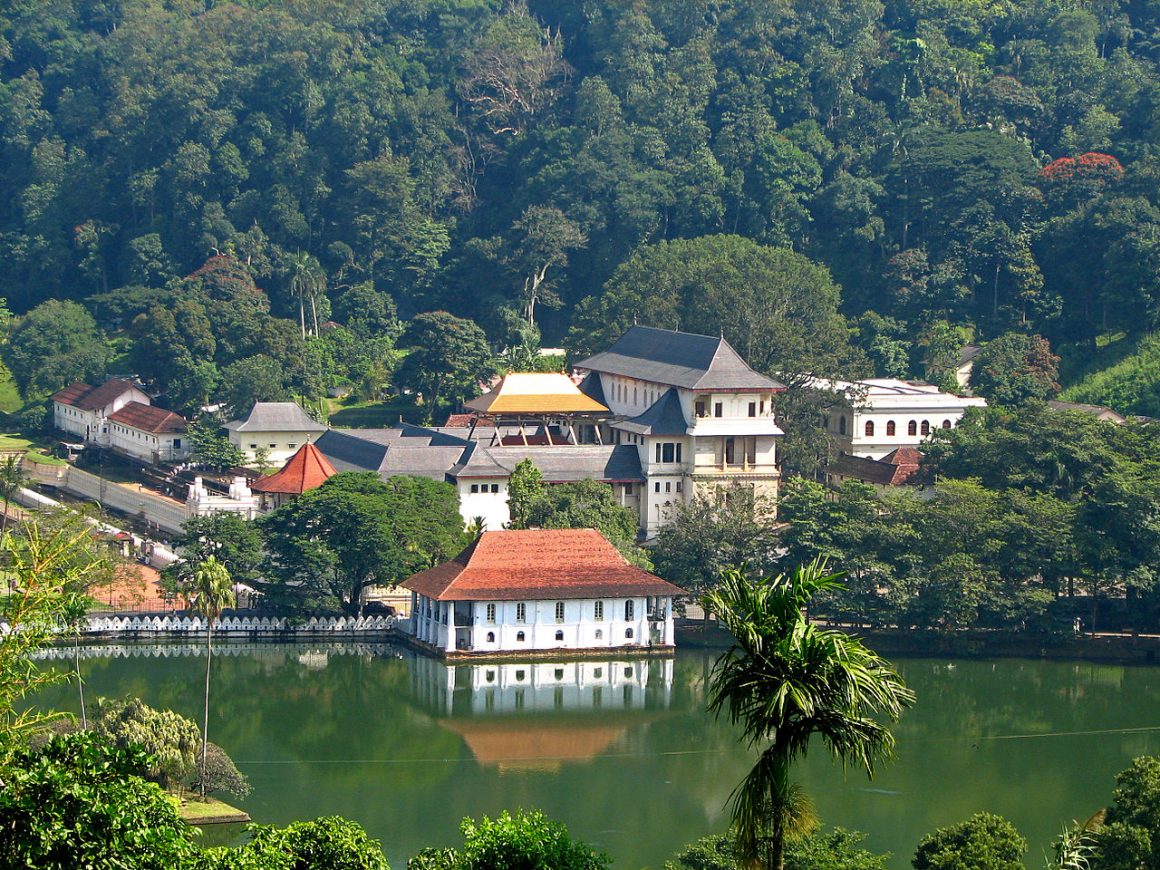 In the month of June, Sri Lankans, especially the Buddhists celebrate an important poya day called the Poson. Poson is one of the most celebrated poya days as it was on a Poson Poya day that Buddhism was introduced to Sri Lanka in the 3rd century BC. If you get to visit Sri Lanka during June, you will see many amazing celebrations done by Buddhists, and while spending your time at a holiday bungalow in Sri Lanka you can also focus on some meditation activities to have some mental healing.

Many places in Sri Lanka colorfully celebrate Poson Poya and Kandy is indeed one of the most popular towns to organize many Poson events. While staying at a property the likes of Mountbatten Bungalow in Kandy, you may also join some religious observances conducted by temples even if you are not a Buddhist by birth.