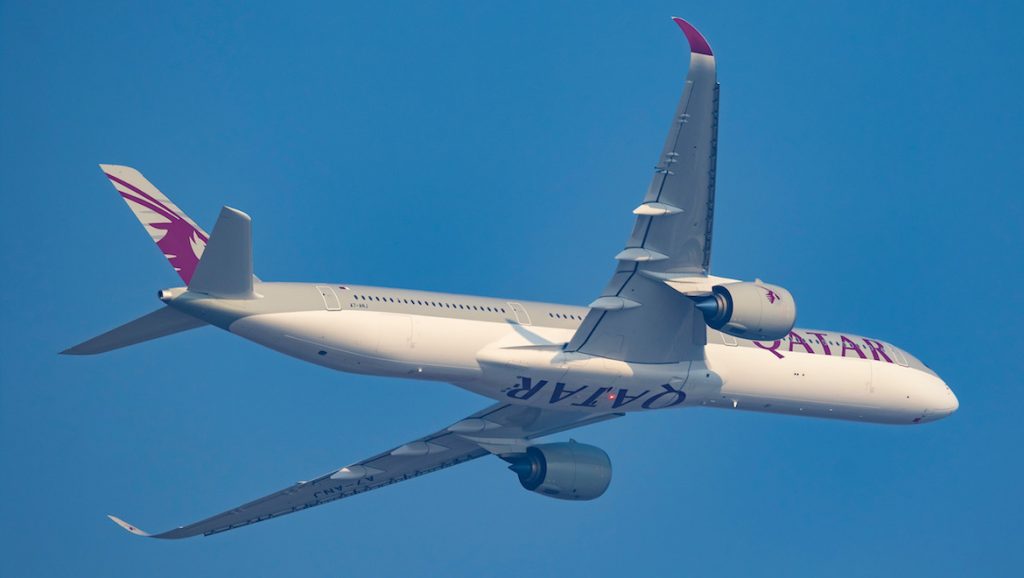 Qatar Airways has resumed its flights to New Zealand, although the on-going inventory has listed only Auckland’s departure for reservation. As confirmed, this Major International Airlines operated flights from Auckland to Doha and vice versa three times per week from mid-August. The airways would initially carry its outbound operations from Auckland, with fully-fledged inbound flights to be once New Zealand eases its entry restrictions. Kiwis stranded in hotels near Hamad Airport in Doha the likes of Souq Al Wakra Hotel Qatar by Tivoli were able to fly back to their motherland due to this decision. The New Zealand government continues working towards adding capacity in its quarantine facilities, which are almost overwhelmed with the number of Kiwis returning to the country.

The return of Qatar Airways to New Zealand has not only facilitated stranded travellers to get back to their own countries, but it also plays a critical role in imports and exports ensuring a stabilised economy.