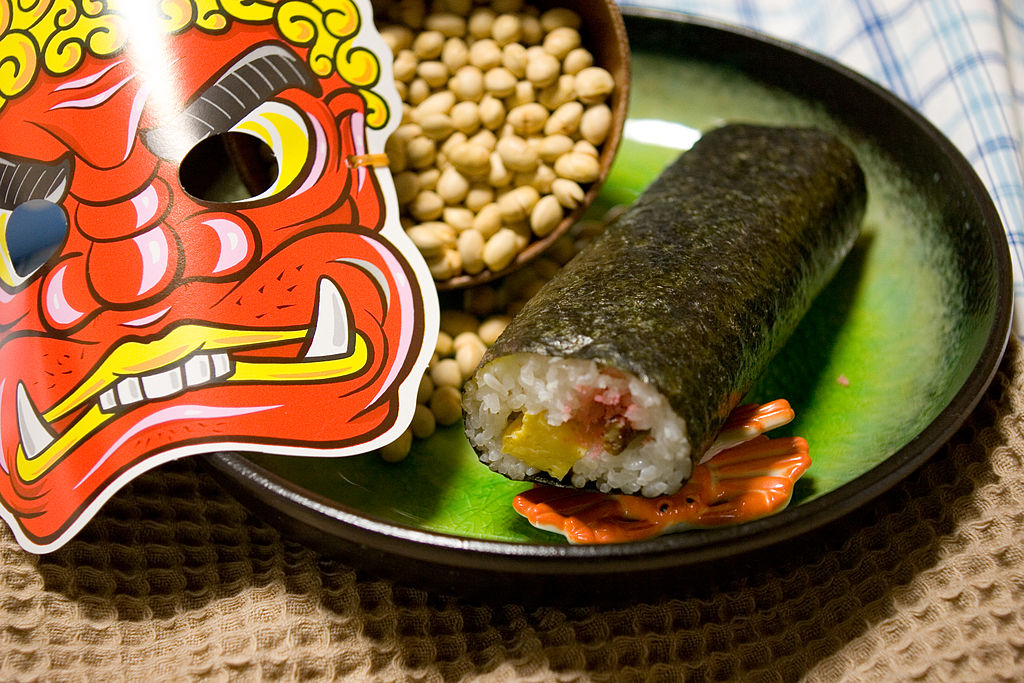 Setsubun Festival was held on the 3rd of February, 2021 and the locals threw beans to chase away evil spirits. This interesting festival is held every year to celebrate the start of spring in Japan. The bean-throwing act is a traditional custom and, sometimes without just throwing away the soya beans, they throw them at a family member dressed up as a demon.

Those who were holidaying at properties like Somerset Shinagawa Tokyo and other similar apart-hotels near Shinagawa Station would likely have gotten the rare chance of closely observing these unique rituals followed by the locals. Special events were also held at the Tokyo Tower, Suitengu Shrine, Zojoji Temple, and the Sensoji Temple. At these events too, they usually get together and throw away soya beans after some religious observances.