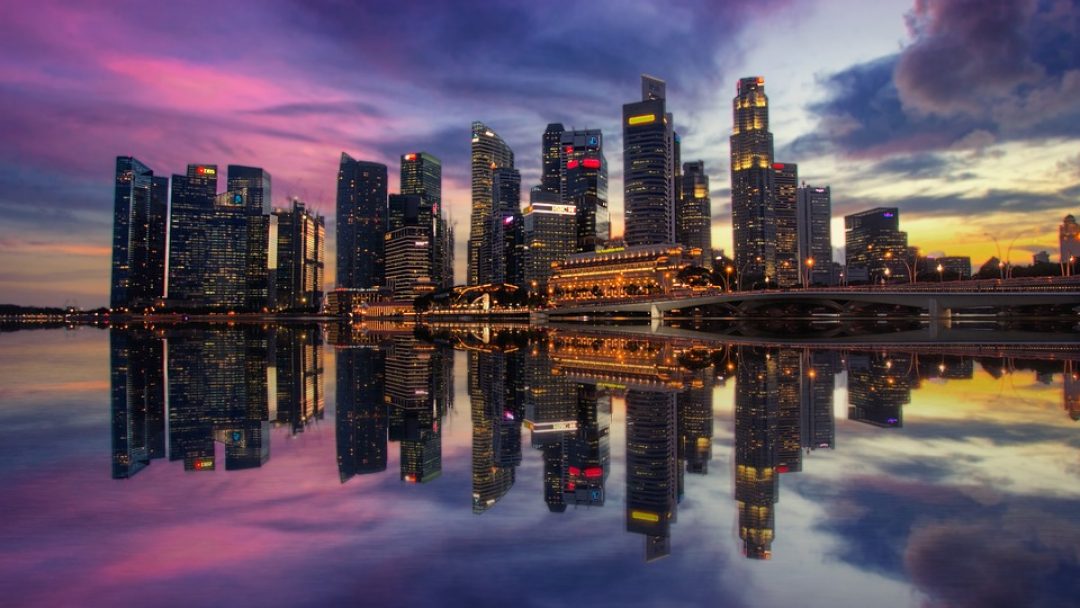 The Institute for Management Development has recently issued a report ranking the best smart cities in the world. According to the report, Singapore has been ranked as the No.01 smart city beating all other cities such as Helsinki in Finland (Rank -02), Zurich in Switzerland (Rank – 03), and Auckland in New Zealand (Rank- 04).

This was the second consecutive time that Singapore came 01st in this ranking, and as per the idea of the experts, many aspects have resulted in this outcome. While infrastructure, safety, and many other aspects have been considered, tourism friendliness also has been taken into consideration. As mentioned on every Singapore nightlife guide the likes of My Singapore Travel, this city is one of the safest for tourists, even at night.