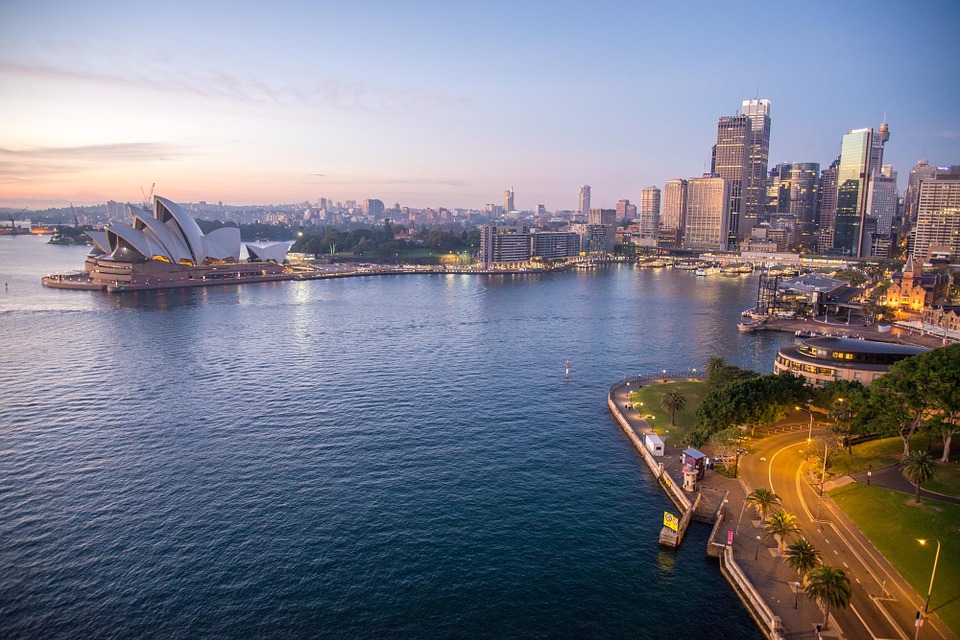 The city of Sydney has been suggested as one of the best cities on the planet by many sources recently including the Economist Intelligence Unit and Telegraph Travel readers. This also has made this city touristy than ever before promising a great future ahead for the city’s tourism industry.

Experts say that out of cities in the world, Sydney is still the best and the most exciting because of many reasons. If someone is considering staying in this city during their long vacations, be it alone or with their families, they simply can book a Sydney city Hyde Park hotel which has convenient access to many attractions in the city including the Sydney Opera House. Many properties the likes of Oaks Sydney Hyde Park Suites have been established in the city to provide accommodation options to their guests.