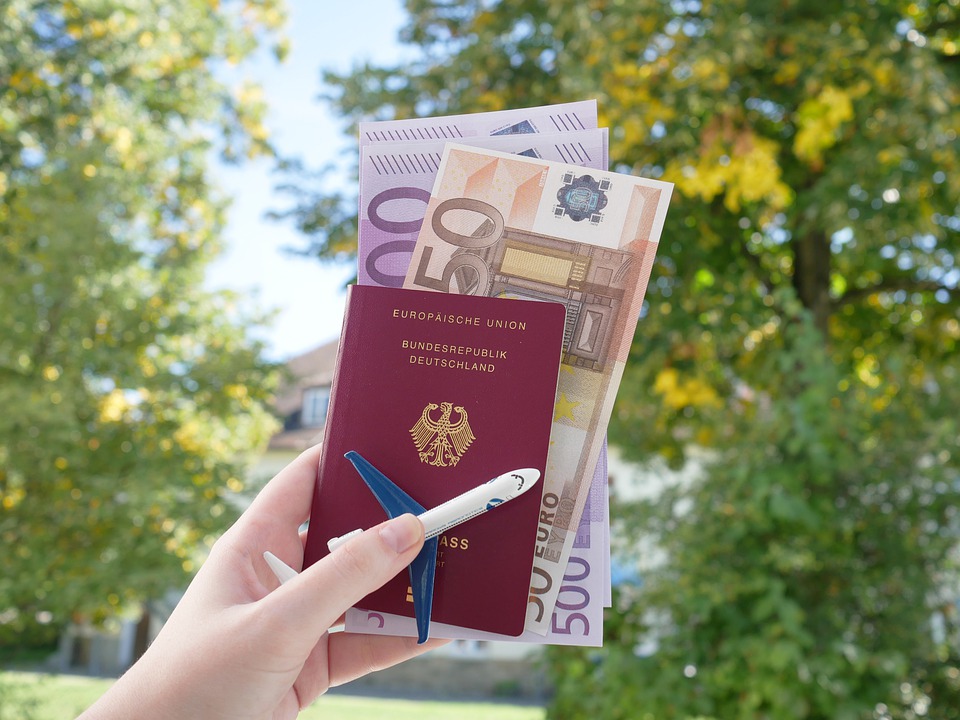 As part of a planned approach to slowly open the country’s international borders, Sri Lanka is considering issuing tourists with six-month visas as opposed to the previous one-month limit. The country initially opened its borders on 26th December 2020 as part of a pilot project which saw a set number of tourists being allowed to enter; this was supervised by the Ministry of Health ensuring strict health and safety protocols were maintained.

Depending on the outcome, the country will decide on how to proceed with border openings and permitting more tourist arrivals in January. Travellers will no doubt be eager to head back to this island known for its diverse attractions and experiences; from Hikkaduwa resorts in the south coast to hotels Trincomalee has to offer in the east coast such as Uga Jungle Beach,there are plenty of accommodation options on offer as well.