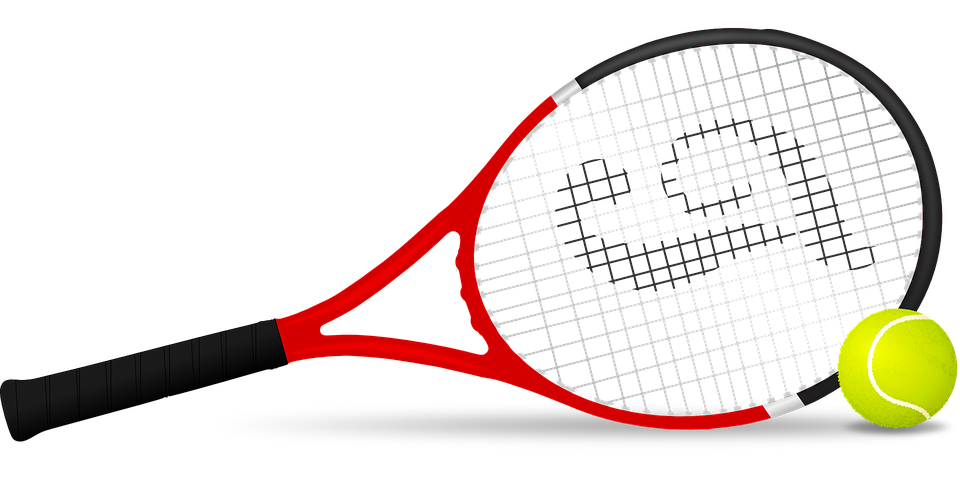 The Australian open is an annual tennis tournament that takes place during the month of January. This year’s event took place from the 14th to 27th of January at the Melbourne Park. It was the 107th edition of the tournament. A number of star players the likes of Rafael Nadal, Roger Federer, Serena Williams Novak Djokovic, Naomi Osaka and many other participated in the event and Novak Djokovic and Naomi Osaka became the champions in men and women categories respectively. This year’s tournament witnessed fierce competitions between players and for many tennis fans the event was a treat as always. Many visited the tournaments grounds to witness the games; reports also say that many tourists who were stationed at Melbourne CBD hotels the likes of Oaks Hotels also visited the stadiums to support and encourage players from their countries.