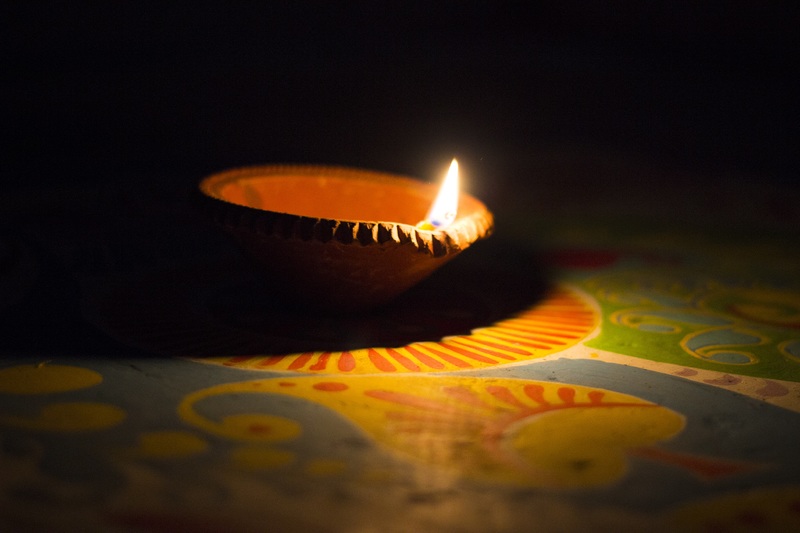 This month saw the annual festival of Deepavali being held in Sri Lanka. This important Hindu cultural event fell on 4th November this year. Despite it being both a public and bank holiday, accommodation providers in the island stay open; it’s not uncommon for people to enjoy holidays during Deepavali with the option of staying at a hotel in Bentota located near the beach such as The Villa Bentota in the south coast.

Observed in countries such as India as well, Deepavali (or Diwali) is a festival which celebrates light triumphing over darkness; amongst the reasons it’s held is to remember the victory and return of Lord Rama who defeated King Raavana as well as to honour the Goddess of Wealth and Prosperity, Goddess Lakshmi. Customary traditions during this festival include lighting oil lamps as well as fireworks at homes and streets, using coloured flour for drawings on the floor called “Kolam” and making traditional sweets.