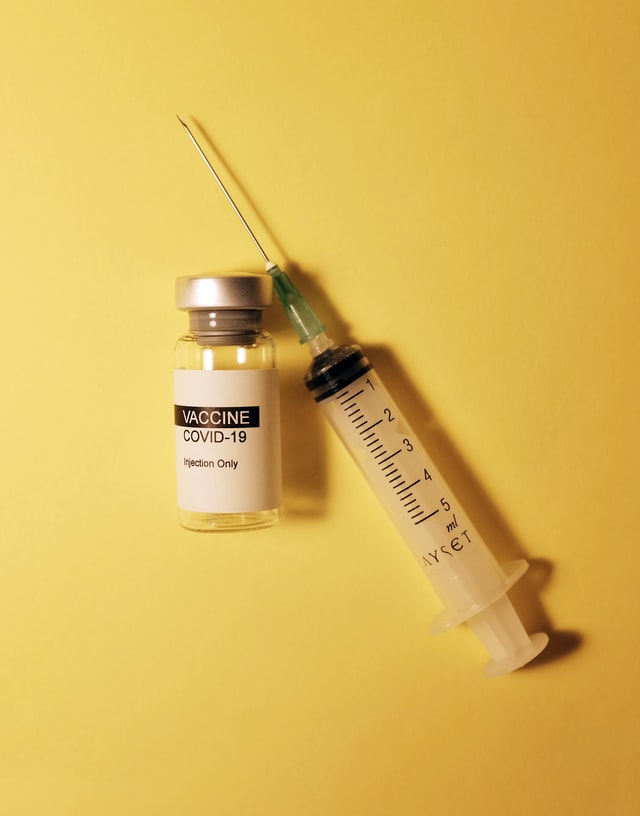 The government of Japan was criticized earlier for the lack of efficiency in administering the vaccination program. The government started administering 1.25 million doses per day, and it produced good results. Japan has a total population of 125 million, and 5.5% of this was covered with both vaccine shots by the start of July 2021. 15.6% of the total population had had their first shot.

Japan intends to pace up this vaccination program and let the locals contribute to economic development as usual at least by the end of this year. Niseko accommodation options such as Chatrium Niseko Japan have restarted their general business operations, but the small business units still show a reluctance to begin their business functions. The officials believe that once the vaccination program covers all of them, their confidence will also be rebuilt.