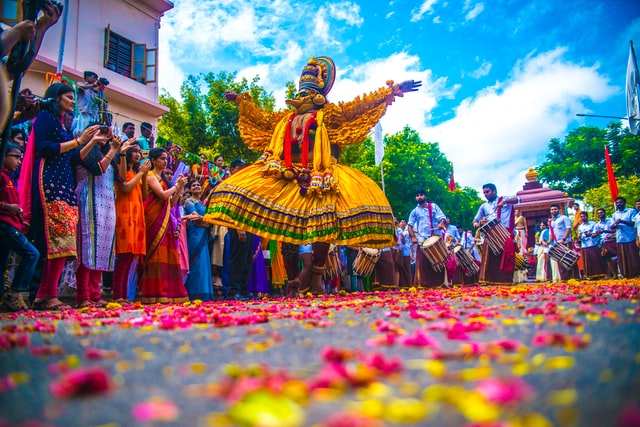 Malaysia is known as a destination with many religions and cultures. Due to the same reason, this country hosts several festivals and events with diverse rituals. It celebrated the Chinese New Year on a grand scale this time, and many travellers who stayed at hotels like Pelangi Beach Resort & Spa which is the best resort in Langkawi had participated in the celebrations.

The Buddhist festival ‘Wesak’ will take place in May, and the traditional festival ‘Sabah Ka’amatan’ (also known as the Harvest Festival) will also happen in the same month. After this, the Sarawak Gawai Festival will happen in June, and this festive trend will then continue to add colour to the destination with festivals such as the National Day (August) and the Hungry Ghost and Mooncake Festival (August – September).