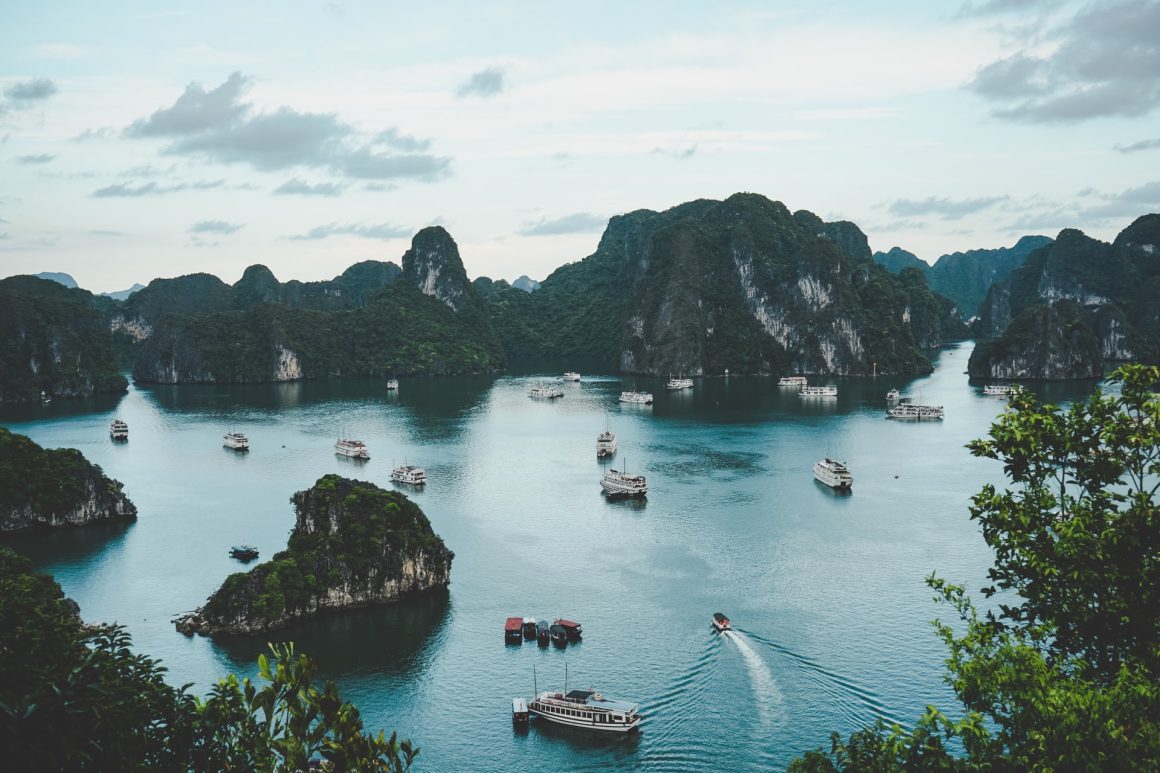 Reaffirming its popularity, Vietnam and its well-known tourist hotspots featured in several of the categories of the 2021 World Travel Awards; this was highlighted on the VnExpress news website on 23rd August 2021. One such nominee was the nation’s capital, Hanoi, under the category, “Asia’s Leading City Break Destination”. The city continues to enthral travellers who can enjoy sightseeing and cultural discoveries on a stay at Hanoi serviced apartments; short stay options here including Somerset West Lake Hanoi provide the ideal base for such getaways.