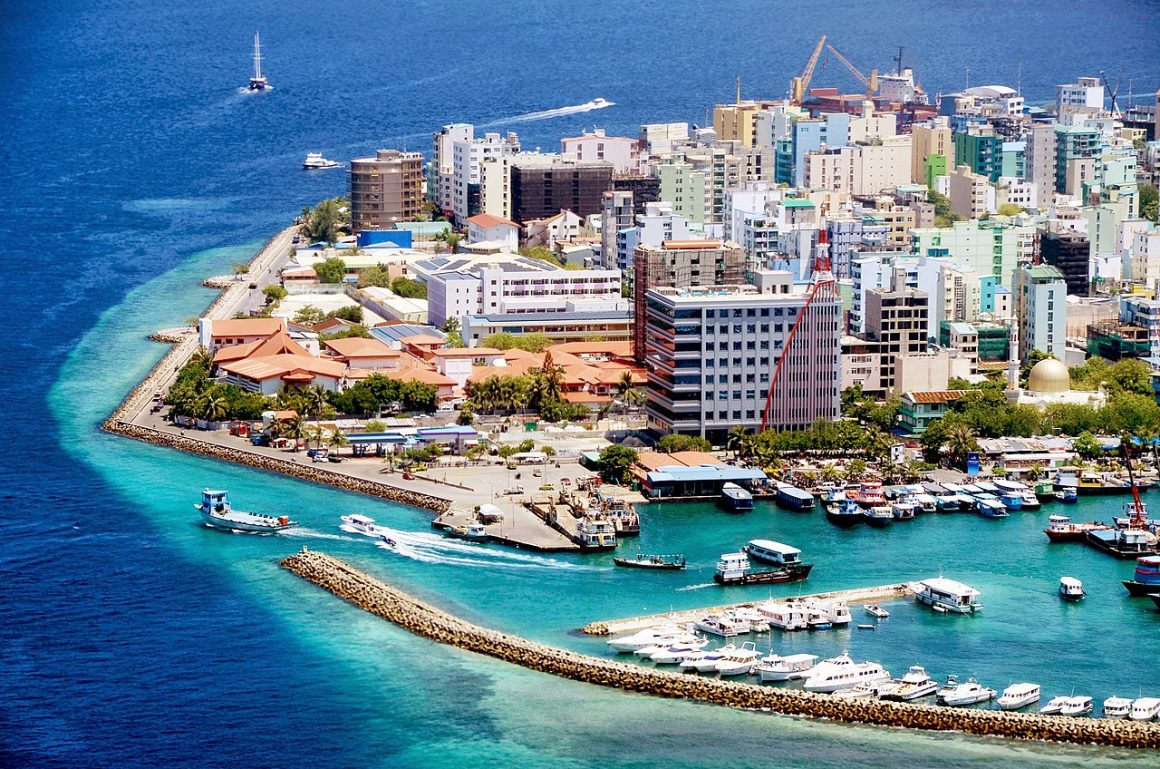 This is a very special day in the Maldives that celebrates the victory of Muhammad Thakurufaanu Al Auzam who led the revolt against the Portuguese who seized the islands in 1558. Thakurufaanu Al Auzam is a national hero who stood up for the rights of the Maldivian locals along with his brothers. He then ruled as the sultan till his death in 1586.  The date is decided according to the Islamic calendar.

This year the date for the National Day of Maldives falls on the 26th of November. Celebrations for the day include route marches on many islands and a parade in Male, the main city of Maldives. OZEN RESERVE BOLIFUSHI and all other Maldives luxury villas will be having special celebrations as well that will display elements of Maldivian culture to their guests.