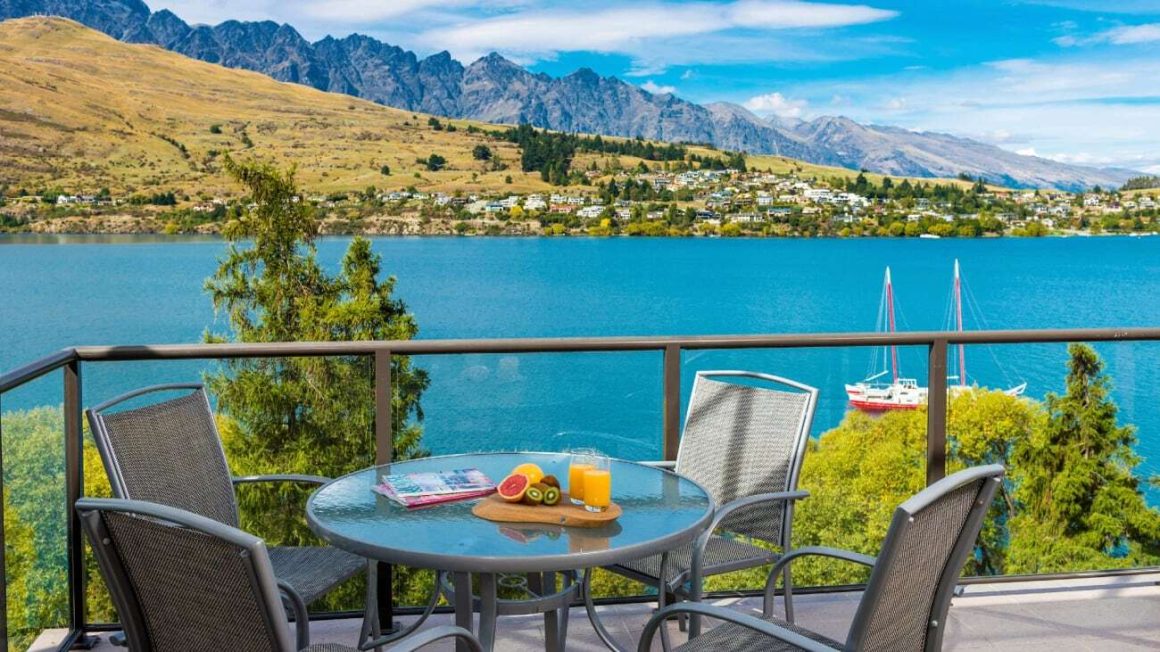 As soon as New Zealand announced its establishment of a travel bubble with Australia, the travel and tourism sector of Queensland started to bloom. Lakefront apartments in Queenstown the likes of Oaks Queenstown Shores Resort are likely to have also received good numbers of reservations as soon as the news was released.

But things changed when the travel bubble was announced as paused by the officials recently. This was merely due to the safety and security concerns of both parties as the virus had begun to re-emerge in Australia. All hotel owners, however, had big hopes on the quarantine-free travel bubble. Since these barriers came up especially at a time when Australian schools just began their school holidays, these hotel owners are said to have been extremely disappointed due to this. Although they also understand a restrictive measure is needed at this time to control the situation, they have expressed that they, indeed, had bright hopes of a prosperous time.