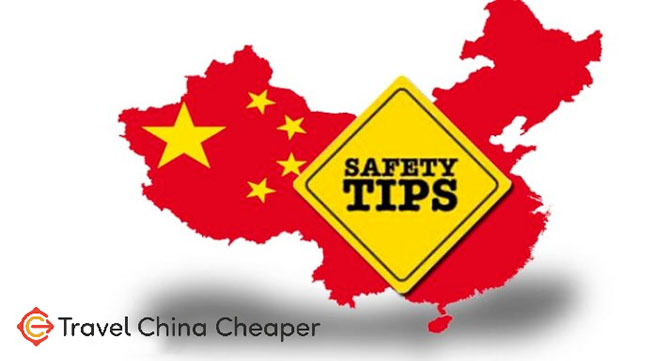 Overall, China is considered a safe travel destination for travellers. With safe travel modes and accommodation options such as Xiamen hotels available, anyone – including female travellers – can expect to rest assured that they can spend their vacation at a preferred holiday property such as Pan Pacific Xiamen. However, one needs to exercise safety precautions whenever they are travelling at a foreign destination.

As a general rule, when touring in a foreign country, one should avoid confrontation of any kind. Also, it should be noted that China also has strict penalties for people who don’t abide by some laws such as smuggling drugs. Though pickpockets aren’t that common they aren’t unheard of in China, so, taking precautions to avoid being an easy target for bag-snatchers is highly advised here as well.