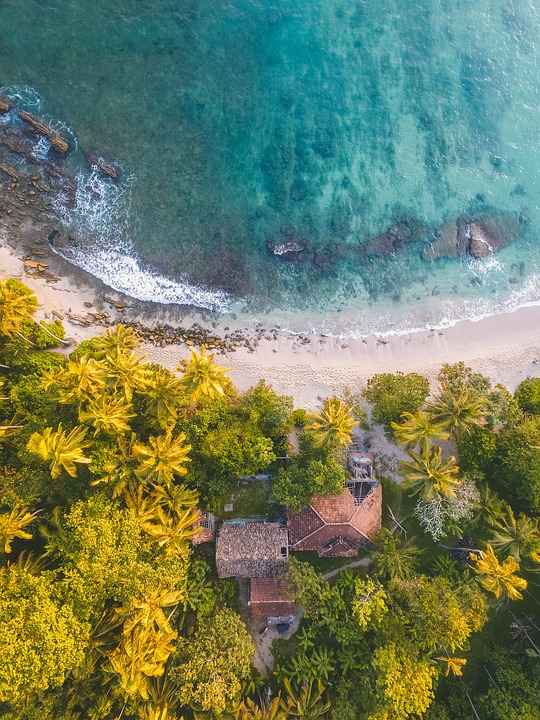 Sri Lanka Tourism received an added boost recently as Singapore became the latest government to relax its travel advisory warning to travellers heading to this popular South Asian destination. Following the Easter Sunday bombings on 21st April this year, many countries issued strong travel advisory warnings which had a major impact on tourist arrivals. However, due to ongoing security measures and the prevalent situation that is relatively stable, many governments have eased their advisory levels.

While the Singapore government has advised travellers to exercise caution and to stay vigilant, they also noted that security had been strengthened in key areas including tourist hotspots. Be it at Bentota hotels including properties such as Cinnamon Bey Beruwala or Cultural Triangle accommodation options near Sigiriya, Sri Lanka continues to welcome visitors and will hope that more Singaporeans arrive as well.