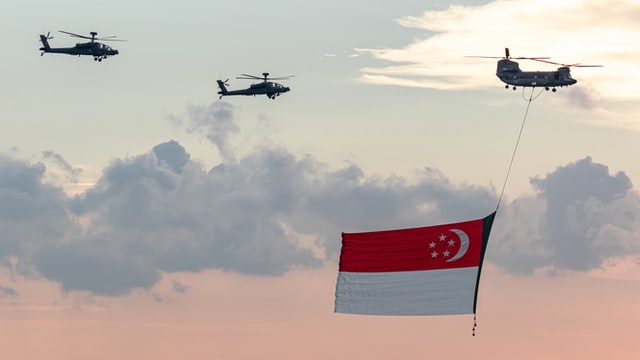 9th August 2021 marked the annual National Day of Singapore, celebrating the country’s independence from Malaysia, 56 years ago in 1965. A public holiday, this day is generally marked with countrywide festivities, an address to the nation by Singapore’s Prime Minister and fireworks; another key element is the National Day Parade (NDP) which is known to feature cultural performances, military parades and aerial displays of fighter jets and helicopters by the air force.

While such celebrations are typically enjoyed by a multitude of Singaporeans, this year’s festivities were understandably different due to pandemic restrictions. While aerial displays were held, the National Day Parade took place at the Marina Bay floating platform within easy reach of properties like D’Hotel Singapore; for travellers based at such Tiong Bahru hotels, Singapore hotspots for local events and festivals can be easily accessed throughout the year.