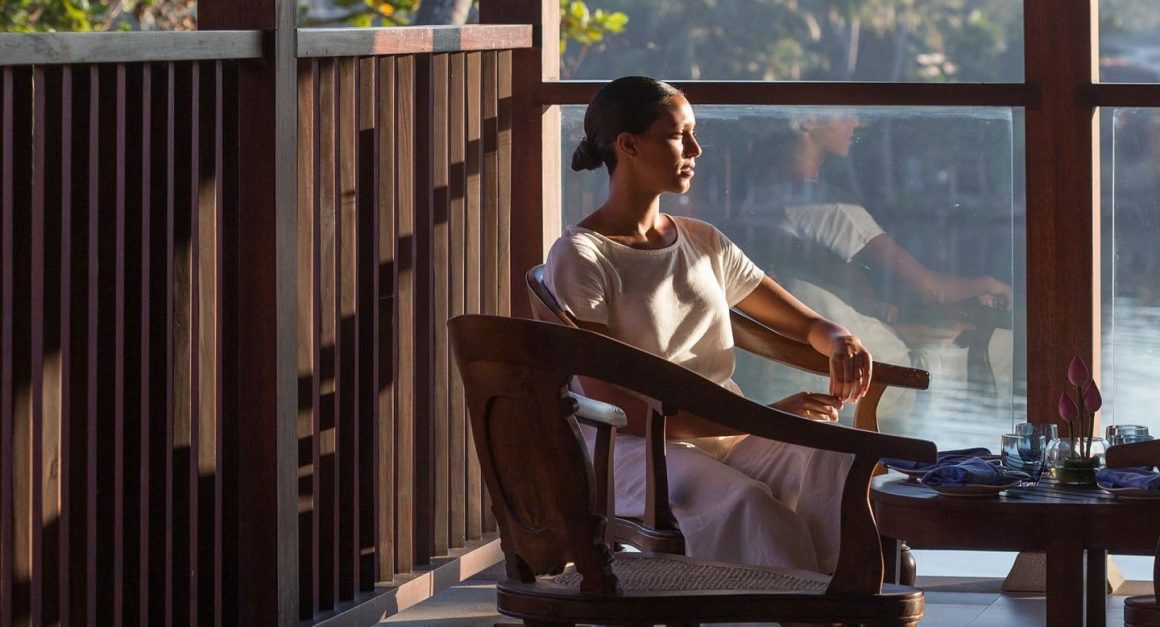 Sri Lanka is now open for foreigners to explore under “bubble” tourism where they will enter the country under “bio bubbles” and remain within the prescribed limitations during the first two weeks of their arrival. Since the turn of the year, the South Asian nation has waived off the two-week quarantine period that was mandatory before for leisure travellers. Under this new concept, foreign travellers can leave the confines of their hotel rooms. However, they will still be subject to various restrictions including staying at certified Level 1 hotels; for instance, one may make a reservation at one of the Kalutara hotels offered by popular chains such as Anantara Hotels, Resorts & Spas that fall under this category.

Although travellers will not be allowed to leave their hotel premises during their initial “bio bubble” period, they will still be able to pay visits to approved attractions during designated time slots.