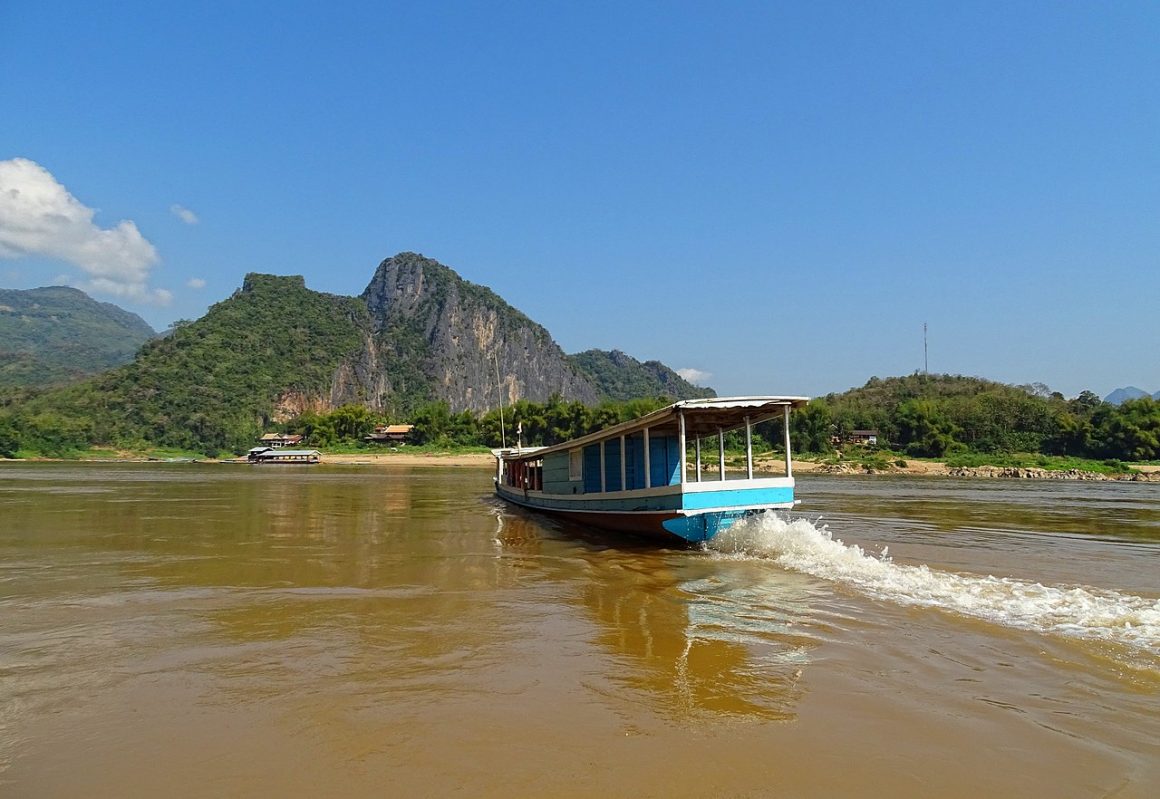 Thailand has lifted the ban to close four ports on the Mekong River as of the end of April 2020 as the effects of COVID-19 on the country has slowly released its grip.

The terminal opening means there will be a lot of trade that will restart, and essential goods being shipped from up the Mekong River into the northern provinces. Thailand has also resumed trade with China as the virus is all but eradicated in the country where it was first discovered in late 2019.

The governor said that the temporary closures have resulted in a lot of cargo piling up in the port terminals as well as there being shortages of daily necessities in the cities. Though initially, the operations at the port were restricted to three days a week, it has begun in earnest and has even made provisions for travellers including a Mekong River cruise in Luang Prabang. Operators of cruises such as Mekong Kingdoms are using the most hygienic methods with daily disinfecting of their crafts, masks and other hygienic products being readily available as well as temperature checks of tourists.