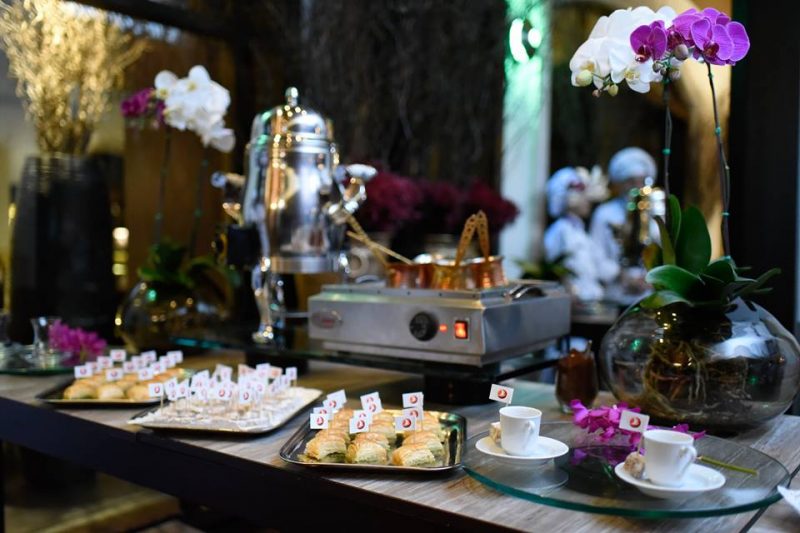 Organized by Anantara Siam Bangkok Hotel, The 19th edition of the Bangkok gourmet festival is was successfully concluded on the 9th of September. The festival went on for 5 days stating from the 4th of September. Culinary delights, prepared by a line-up of 13 Michelin class chefs from acclaimed restaurants from around the globe were featured in the event. The Bangkok gourmet festival first began in the year of 1999, as a weeklong festival at one of the best restaurants in Bangkok. Gaining reputation over the years, today it has become as one of the most anticipated culinary festivals in southeast Asia to which foodies from all over the world participate to savour gastronomic treats that are meticulously crafted by the world’s most skilled chefs.